U.S. Deputy Secretary of Defense Bob Work and Ukrainian Deputy Prime Minister on European and Euro-Atlantic Integration Ivanna Klympush-Tsyntsadze during their meeting in Washington discussed the provision of military aid to Ukraine. 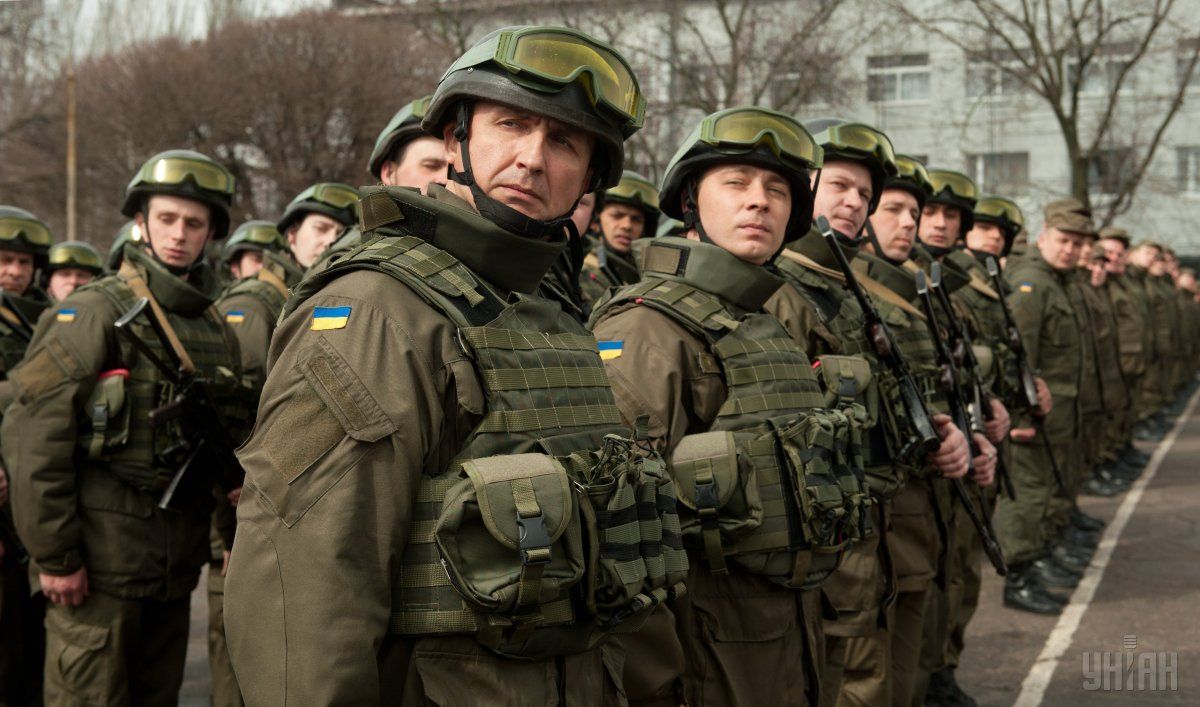 Work noted the fiscal year 2017 National Defense Authorization Act offers a promising signal that security cooperation efforts can continue in the new year, according to a report by the Pentagon press service.

At the same time, Work said that Ukraine needs to “maintain momentum on defense reforms” to help Ukraine better provide for its own security and make its defense enterprise more effective and efficient.

The two leaders also reviewed U.S. security assistance efforts designed to help build the capacity of Ukraine's forces. The United States has committed more than $600 million since 2014, including training programs, equipment, and a robust advisory effort to advance the implementation of key defense reforms.

Read alsoU.S. Congress set to boost up to $350 mln security aid to Ukraine in NDAA, 2017The deputy prime minister of Ukraine noted how she believes that success in defense reform could have a positive domino effect in other areas of reform throughout Ukraine.

Following the meeting, Ms Klympush-Tsyntsadze wrote on Facebook that there would be no cuts in financing. “My meetings in Pentagon and Congress tell about the increase of financing of military cooperation with Ukraine by at least $50 million compared with 2016, up to $350 million. This decision has passed the House of Representatives and is yet to be approved by the Senate,” she wrote.

It is reported that Minsk agreements were also discussed at the meeting.