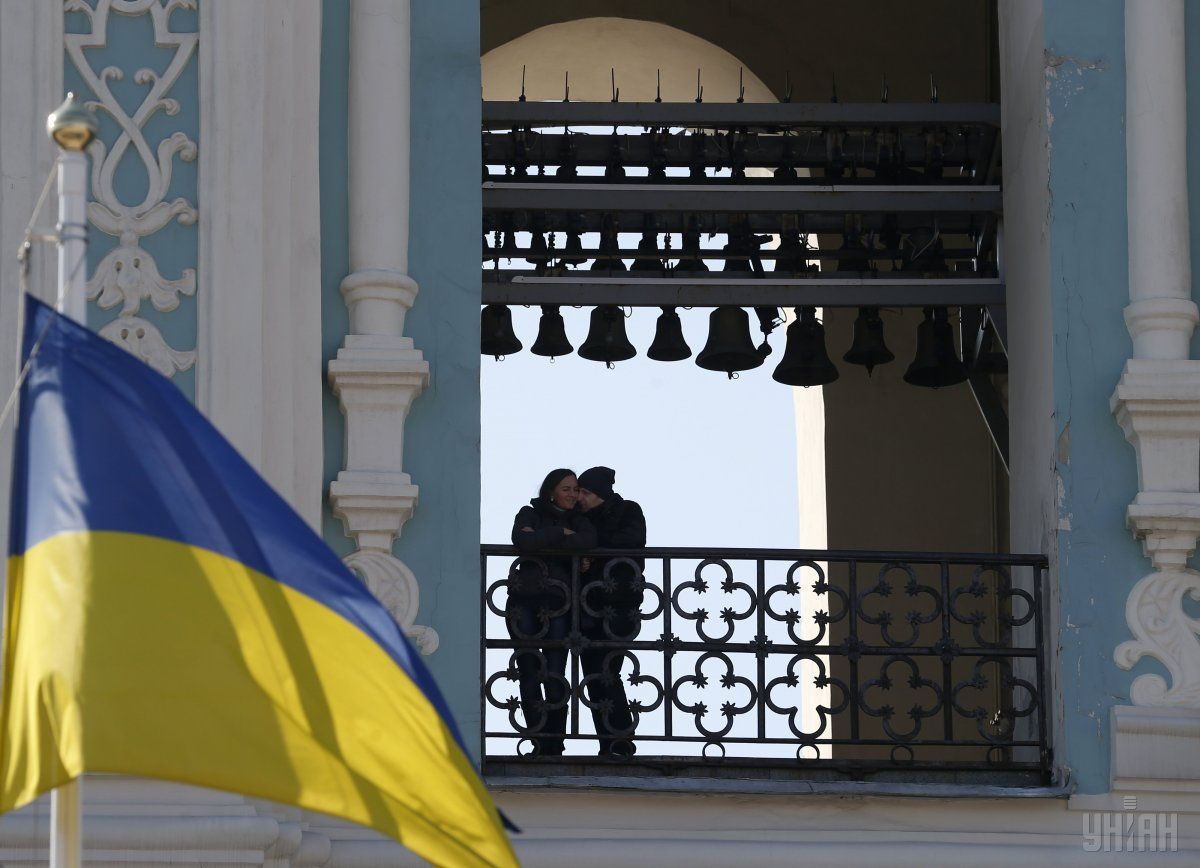 "At the same time, we affirmed the 'uaBBB-' Ukraine national scale rating," S&P said in a statement on Friday.

According to S&P, the affirmation reflects the broadly stabilizing macroeconomic picture within Ukraine in 2016. Positive growth has returned (after a significant contraction in 2015) and inflation has calmed. The government also implemented some key reforms that paved the way for the disbursement (albeit delayed) of US$1 billion from the IMF in September 2016. At the same time, the rating agency's 'B-' long-term rating captures the significant economic and political challenges that Ukraine still faces. These include the unpredictable security situation in the east of the country, sizable contingent liabilities, and questions relating to the health of the banking and financial sector.

Read alsoUkraine's economy ministry registers 1.2% GDP growth in 10 months"Ukraine's economy has returned to growth in the last two quarters, and we forecast real GDP growth of 1% for 2016 despite weak exports, ongoing security risks, the weak domestic business environment, and the need for fiscal prudence. We expect continuing growth over the forecast period; a pick up in the later years should lead to GDP growth averaging 2.3% annually between 2016-2019," S&P said.

As UNIAN reported earlier, Fitch Ratings in November 2016 upgraded Ukraine's Long-Term Foreign and Local Currency Issuer Default Ratings (IDRs) to 'B-' from 'CCC.' The outlook was projected as stable.