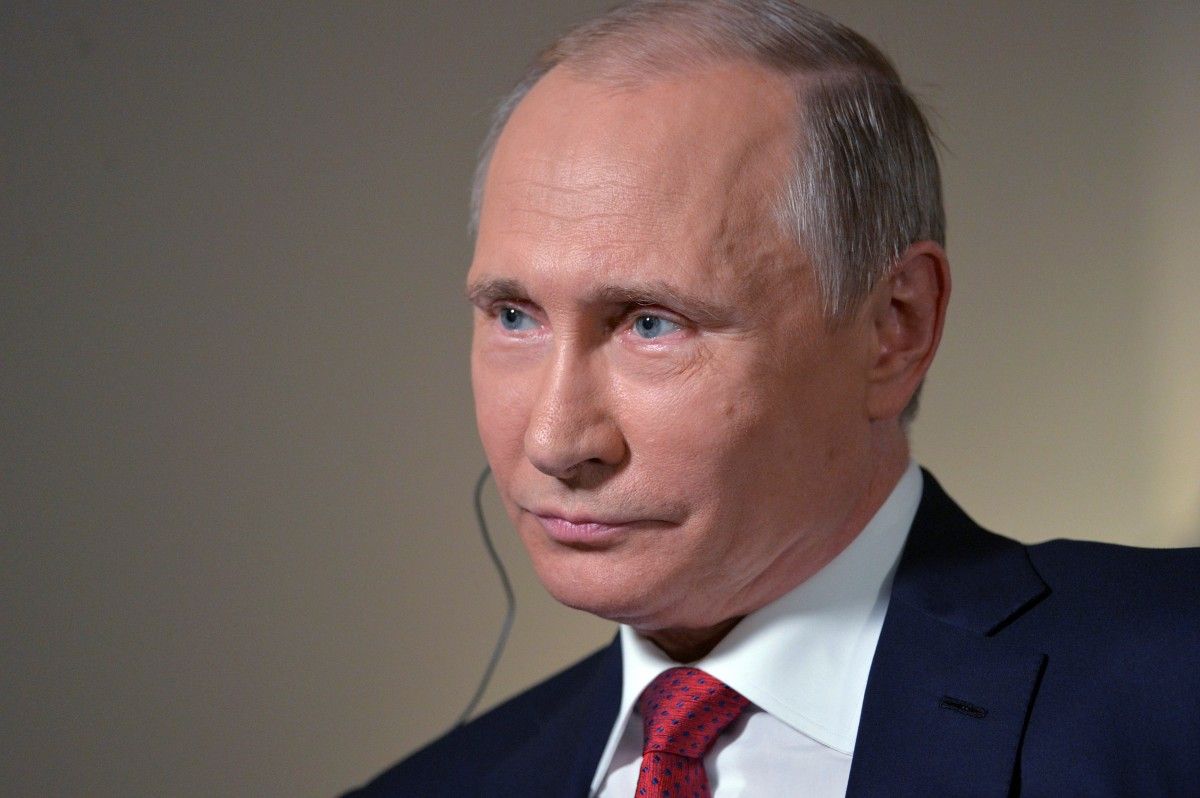 "The two leaders continued to discuss the situation around Russian gas deliveries to European consumers via Ukrainian territory. Vladimir Putin again expressed concern over Ukraine's reluctance to coordinate an agreement on purchasing Russian gas this winter season, which jeopardizes European transit," the Kremlin said in a readout of a telephone conversation between the Russian and German leaders.

The conversation took place on December 13 at the German side's initiative, it said.

Putin and Merkel also touched upon the settlement of the Donbas crisis.

Read alsoATO HQ reports de-escalation in Donbas in last dayRegarding the peaceful settlement of the conflict in Ukraine, "Mr Putin and Ms Merkel noted the need to intensify efforts to ensure the comprehensive implementation of the Minsk agreements of February 12, 2015," the readout said.

Putin said that the present situation requires, among other things, establishing "direct dialogue between Kyiv, Donetsk and Luhansk."