Secretary of Ukraine's National Security and Defense Council (NSDC) Oleksandr Turchynov says that cybercriminals from the Russian Federation are responsible for powerful cyber attacks on Ukraine's financial and banking sectors in recent times. 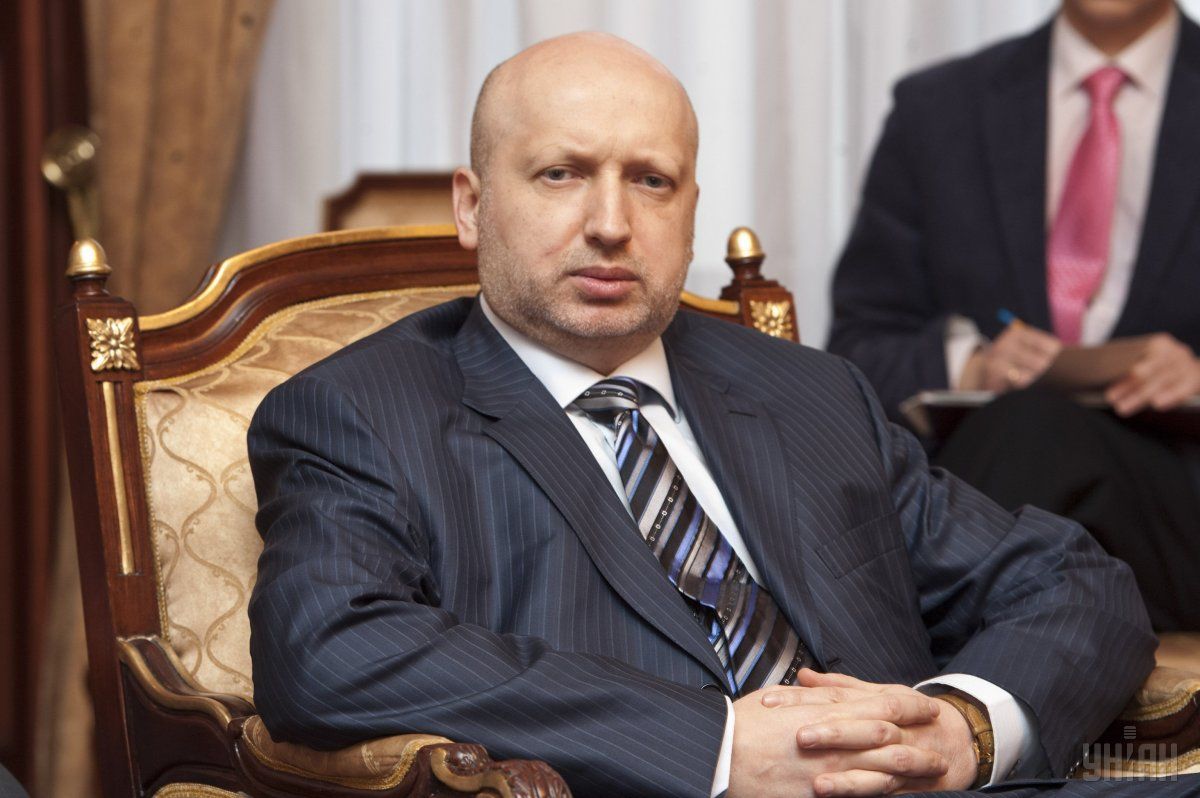 About a week ago, the active phase of large-scale cyber attacks on the information resources of the Ukrainian government, critical infrastructure, and the private sector institutions was launched, he told journalists, according to the NSDC's press service.

"These attacks were pre-planned and coordinated from a single center located in the Russian Federation," Turchynov noticed explaining that the attacks are carried out using computer networks located in different countries.

"One of the main tasks of cybercriminals was to destabilize the financial and banking sector of Ukraine on the eve of the New Year, which was to have led to the disruption of the social benefits campaign, complications in functioning of the leading state institutions, and blocking of the budget process," he said.

Read alsoSWIFT confirms new cyber thefts, hacking tacticsTurchynov stressed that thanks to the efforts of specialists from cyber divisions of the State Service for Special Communication and Information Protection of Ukraine, the Security Service of Ukraine and the National Police of Ukraine, "although cyberattacks are still carried out, functioning of the affected computer systems was restored within the shortest possible time."

"In particular, in 2016, not a single dime from the provided funds was allocated due to the blocking by the Parliament of the decision on filling the Special State budget fund at the expense of the confiscated funds," he underlined adding that the current situation demonstrates the need for "immediate allocation of the required funding for the development of the state system of cyber defense, particularly in the State budget for 2017."

According to him, the issue of strengthening cyber defense of the state information resources in the condition of aggressive displays of hybrid war by the Russian Federation will be considered at a meeting of the National Cybersecurity Coordination Center with the participation of the leadership of the Government of Ukraine to be held today in the Situation Centre of the NSDC of Ukraine. "Based on the results of the discussion, a detailed action plan to increase the level of cyber defense will be approved," Turchynov said.