China grants $7 mln worth of rescue equipment to Ukraine 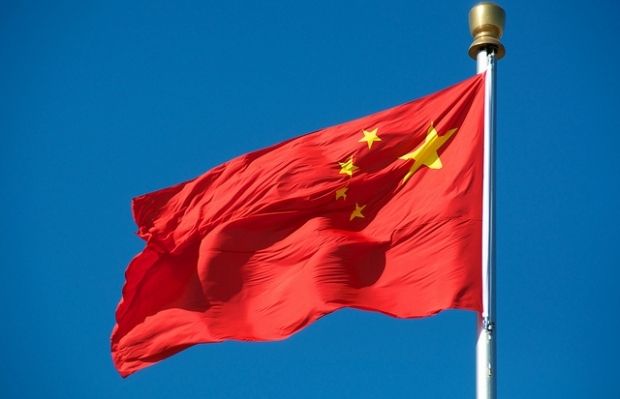 The equipment was handed over by Chinese Ambassador to Ukraine Du Wei to Ukrainian Interior Minister Arsen Avakov during a ceremony in Kyiv.

While addressing the ceremony, Avakov appreciated the Chinese government for the aid, saying it was vital for Ukrainian rescuers to eliminate the consequences of natural and man-made emergencies.

Read alsoReuters: Chinese solar firm to build plant in Chornobyl exclusion zone"If there is a need, Ukraine is ready to offer a helping hand to China, because China has extended a helping hand to us now, when we really need it," Avakov emphasized.

For his part, the Chinese Ambassador said the assistance is a contribution to the development of friendship between the two countries and the two peoples.

"In two weeks, we will celebrate the 25th anniversary of the establishment of diplomatic relations between China and Ukraine. So, we consider this aid as a gift from China to honor this date," Du said.

Read alsoChina mulls FTA with Ukraine - AmbassadorHe said a team of Chinese experts will arrive in Ukraine soon to teach the local rescuers how to operate the donated equipment.