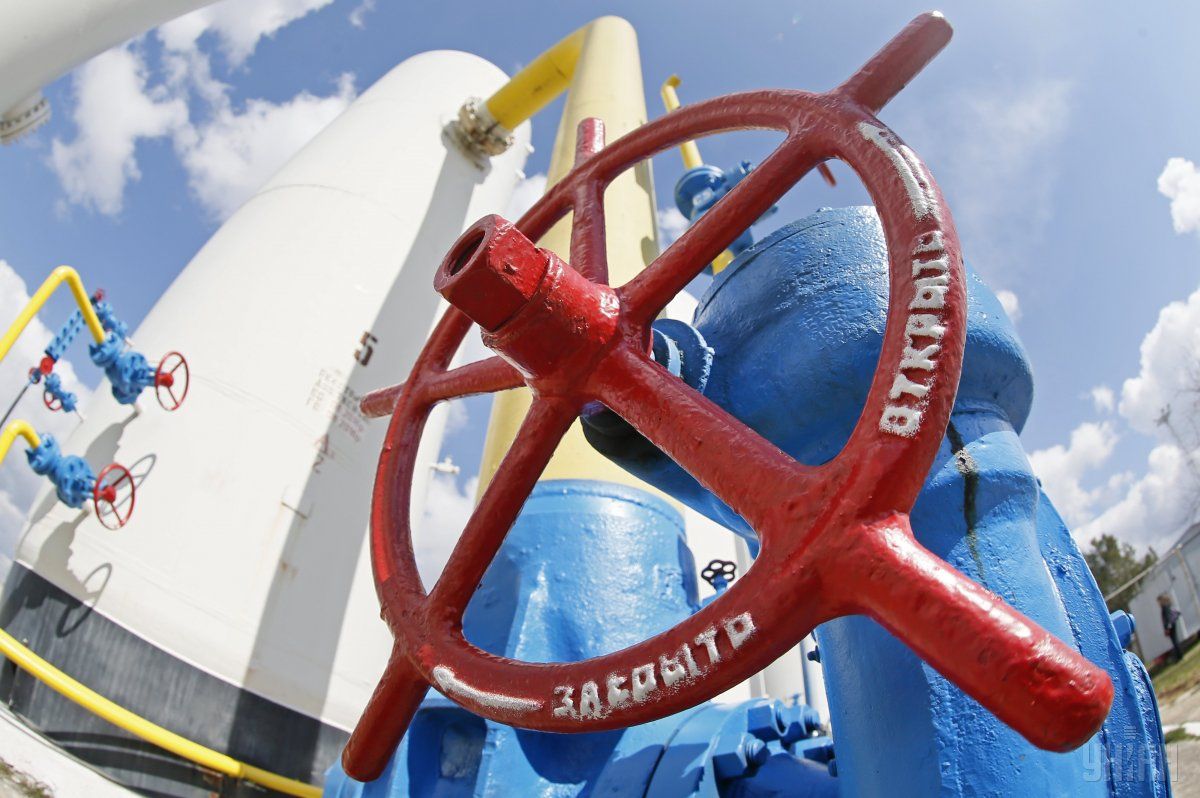 "The situation threatens the security of gas supplies in the EU, particularly in the region of Central Europe," PAP cited Joanna Wajda, the spokeswoman as saying, according to Reuters.

"This raises a serious risk to the security of gas supply for Poland by becoming dependent on one source of supply, from Russia," she said.

Read alsoPoroshenko, Duda criticize European Commission's move to grant Gazprom access to OPALIn October, the European Commission lifted a cap on Gazprom's use of the Opal pipeline, which carries gas from the Nord Stream pipeline under the Baltic Sea to customers in Germany and the Czech Republic.

The Commission's decision has opened the way for Russian plans to expand Nord Stream's capacity and bypass both Ukraine and Poland as a gas transit route.

Read alsoNaftogaz CEO: New gas pipelines bypassing Ukraine to reduce cost of domestic GTS fivefoldPoland, which imports most of its gas from Russia, has criticized the Commission's move saying it threatened gas supplies to central and eastern Europe.

The Opal decision as well as Gazprom's plan to build a Nord Stream 2 pipeline, embody the worst fears of the Polish conservative government which sees pacts between its powerful neighbours, Germany and Russia, as an existential threat.