Bloomberg: Obama said to use 1953 law to block drilling in Arctic, Atlantic

U.S. President Barack Obama is preparing to block the sale of new offshore drilling rights in much of the U.S. Arctic and parts of the Atlantic, a move that could indefinitely restrict oil production there, according to two people familiar with the decision, Bloomberg reported. 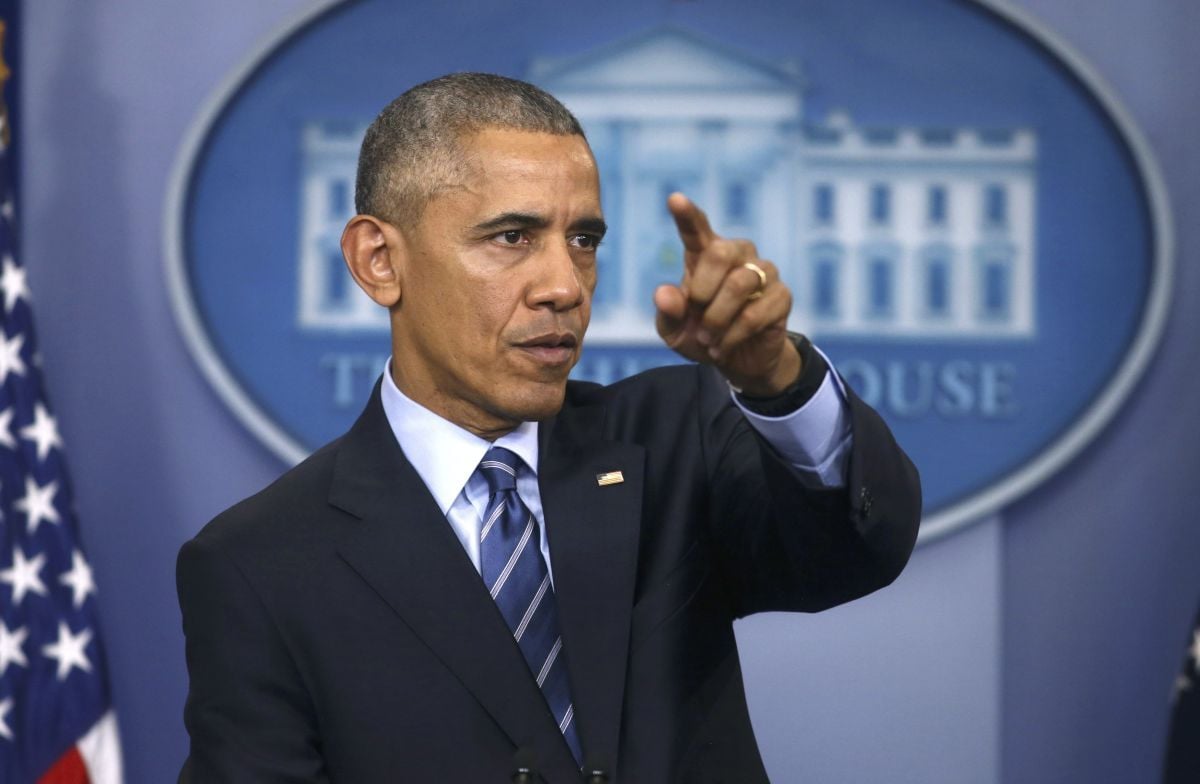 Obama will invoke a provision in a 1953 law that gives him wide latitude to withdraw U.S. waters from future oil and gas leasing, said the people who spoke on condition of anonymity because the decision had not been announced. Until now the law has been used sparingly to permanently preserve coral reefs, walrus feeding grounds and marine sanctuaries, according to Bloomberg.

Obama's withdrawals would block the sale of new oil and gas leases in portions of the U.S. Atlantic and most of the Chukchi and Beaufort seas north of Alaska. They are not expected to affect drilling or production under existing leases, including 42 parcels that Royal Dutch Shell Plc, Hilcorp Energy Co., Eni Spa, Repsol Sa and other companies own in the Beaufort, according to a government registry last updated in June.

Read alsoNorway urges Trump to issue predictable, clear policy on RussiaAlthough oil companies have struggled to tap resources at the top of the globe, industry leaders say they will be needed to meet the world's energy needs. The American Petroleum Institute has called the idea of permanently withdrawing offshore waters "incredibly short-sighted."

Coming in the waning days of his administration, Obama's move – which could come as soon as Tuesday – responds to a clamor from environmental activists who have looked for a way to lock in protections before President-elect Donald Trump takes office. Related actions by Canada may be announced at the same time, the people said.