Teva Pharmaceutical Industries agreed to pay more than $519 million to settle U.S. criminal and civil allegations that the company bribed overseas officials to gain business for its medications, the U.S. Department of Justice said on Thursday, Reuters reports. 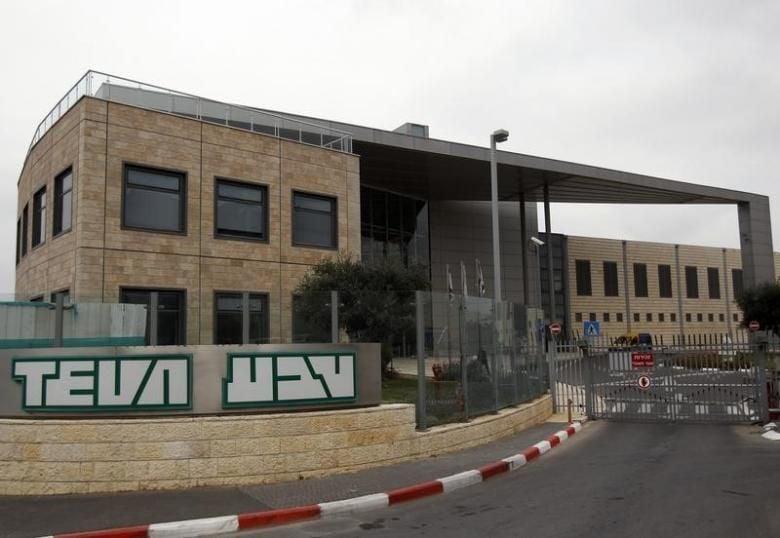 The company paid millions of dollars in bribes to officials in Mexico, Russia and Ukraine to promote its products such as its blockbuster multiple sclerosis drug Copaxone, the Justice Department said, according to Reuters.

Read alsoBudget-2017: healthcare costs increased by 6%, medication purchase – by 50%Teva will pay a $283 million penalty to settle Foreign Corrupt Practices Act allegations with the Justice Department. The company will also forfeit $236 million in profits plus interest to resolve a civil investigation by the U.S. Securities and Exchange Commission. Teva's Russia subsidiary pleaded guilty to conspiring to violate the Foreign Corrupt Practices Act.

According to the website of the U.S. Department of Justice, Teva admitted to "paying bribes to a senior government official within the Ukrainian Ministry of Health to influence the Ukrainian government’s approval of Teva drug registrations, which were necessary for the company to market and sell its products in the country."

Read alsoEU envoy: Ukraine used as 'ATM' for past 23 years, no instant changes expected"Between 2001 and 2011, Teva engaged the official as the company’s 'registration consultant,' paid him a monthly fee and provided him with travel and other things of value totaling approximately $200,000. In exchange, the official used his official position and influence within the Ukrainian government to influence the registration in Ukraine of Teva pharmaceutical products, including Copaxone and insulins," the U.S. Department of Justice reported.

The briberies took place for more than a decade, according to the Justice Department.

The SEC said that all told the company's bribe scheme brought the company more than $200 million in illicit profits.