Reuters: Ukraine expects IMF decision on next loan tranche by end of January 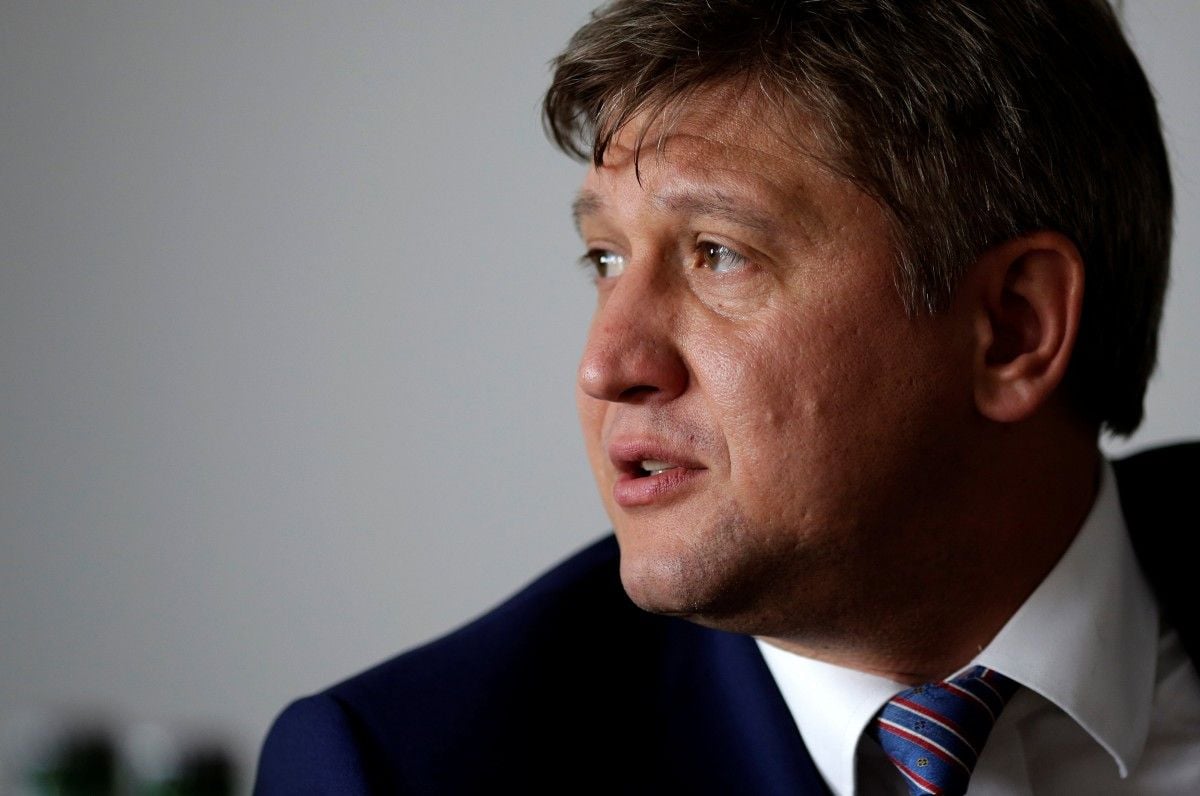 "We are discussing amendments to the memorandum with the IMF. We hope to be ready for the IMF board meeting at the end of January," Danyliuk told a news briefing on Friday, Reuters reported.

He refused to give any further details of the talks about the delayed disbursement of IMF loans worth $1.3 billion that were due this year.

Read alsoIMF supports move to nationalize PrivatBankAs UNIAN reported earlier, Ukraine has resumed cooperation with the IMF under a four-year Extended Fund Facility (EFF) volume of $17.5 billion in September – after more than a year's break. Under this program, the country has received three loan tranches totaling $7.62 billion.

On November 18, a statement was issued on the results of the work of the latest mission in Ukraine, according to which the adoption of the government's state budget for 2017, consistent with the EFF targets, is one of the conditions for the successful completion of the third revision of the program. In addition, the Fund expects that financial stability is maintained in Ukraine and the measures aimed at combating corruption continue.