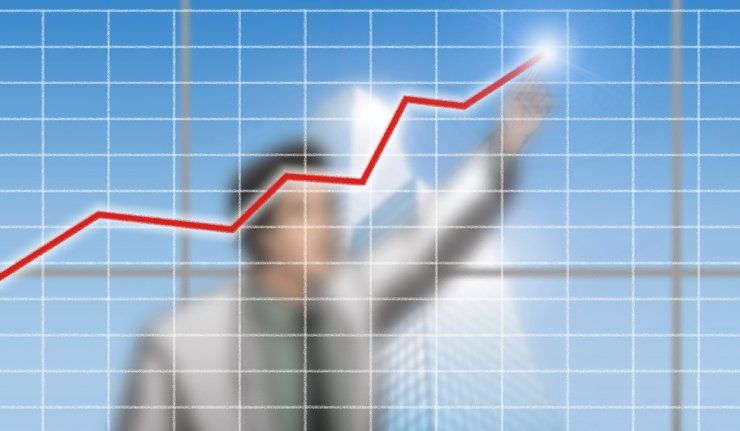 Read alsoReuters: Ukraine expects IMF decision on next loan tranche by end of January"By implementing this policy framework in an appropriate manner, the BOJ can take advantage of the recovery momentum of the global economy to produce an even greater driving force for Japan's economy," he said in a speech at Keidanren, Japan's biggest business lobby.