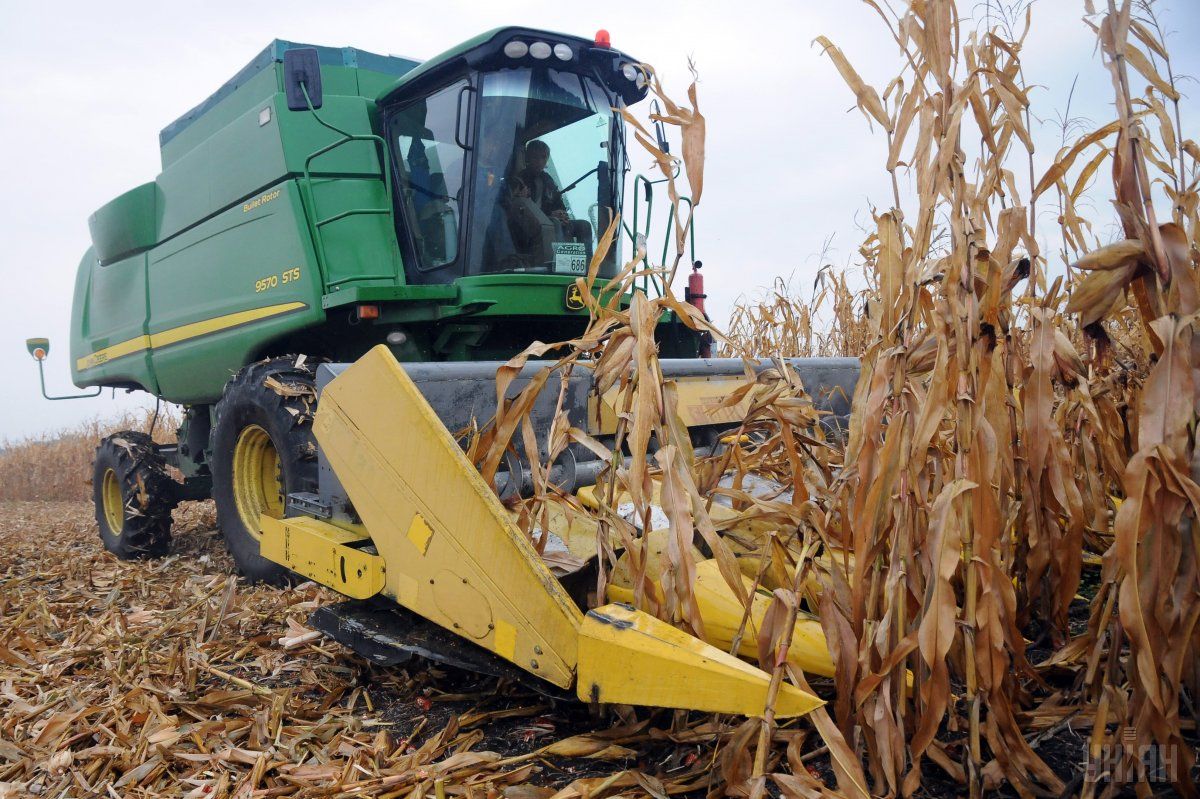 Along with production, Ukrainian corn starch exports also kept growing in the new season 2016/17. Ukraine exported 12 KMT of corn starch in the first quarter of the current season (September-November), or up 21% from last season.

Read alsoAgri-year of records and new challengesThe first three months of the current season saw some diversification of destination markets. So, Russia regained its top position among major importers of Ukrainian corn starch in the reporting period: it purchased almost half the total volume imported last season (4.44 KMT against 9.17 KMT for the full marketing year 2015/16). Belarus also remains a key outlet market and has already expanded purchases considerably. In the period under review, Belarus imported almost twice as much corn starch from Ukraine as in the full last season (0.67 KMT versus 0.36 KMT in 2015/16).

Indonesia also retains its leading position among the destination markets, though with some decrease in imports.

Saudi Arabia is noteworthy as a new market for Ukrainian exports this season. The country already absorbed 10% of all the corn starch exported in the period under review. The United Arab Emirates are also a significant new market.

As reported earlier, Ukraine exported over 29 KMT of corn starch in season 2015/16 or almost 25% more than a season earlier.