Reuters: Oil prices edge up on expectations of tightening supplies

Oil edged higher on Wednesday, with top exporter Saudi Arabia expected to raise prices for its crude as part of planned supply cuts, although a strong dollar and moderate economic growth prospects restricted gains, according to Reuters. 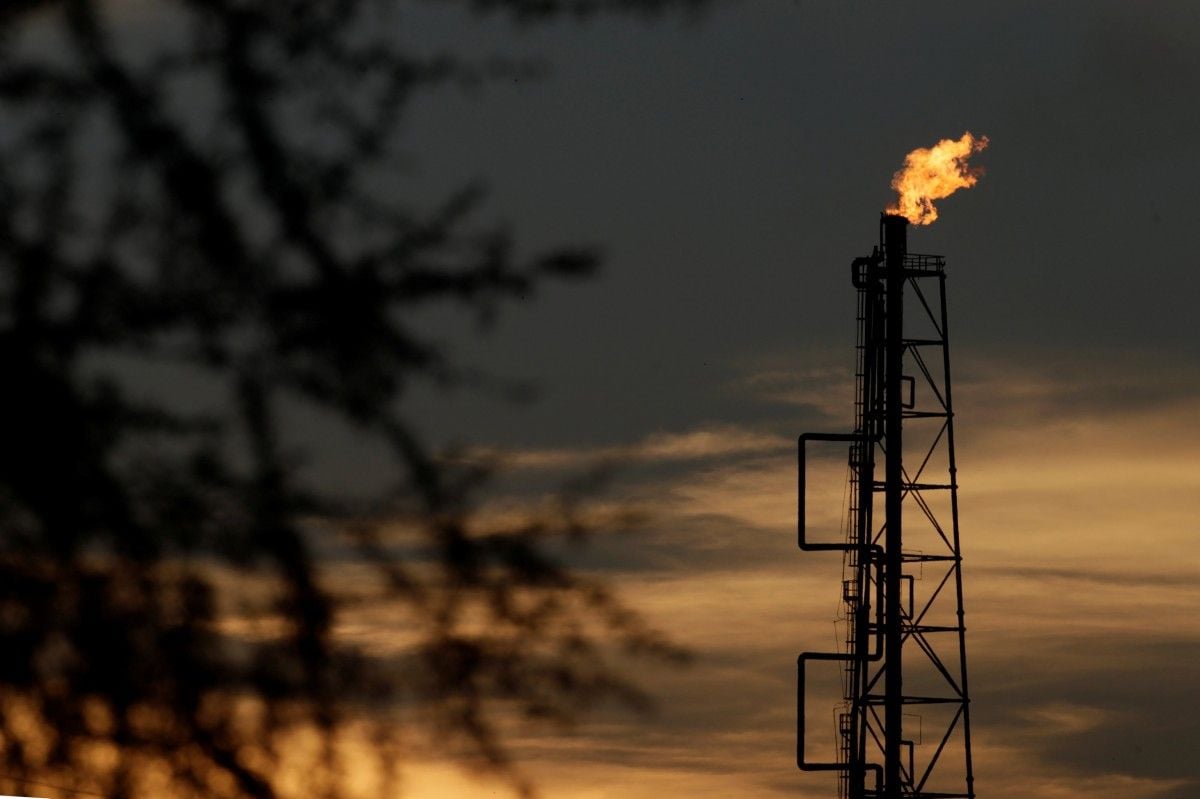 Traders said the gains were due to an expected tightening of physical oil supplies, as major producers like the Organization of the Petroleum Exporting Countries (OPEC) plan to cut crude output from this month in an effort to end a global fuel glut that has dogged markets for over two years.

OSPs for crude delivered to customers around the world are a key indicator in determining the prices for crude futures like Brent or WTI.

Despite the potentially tightening physical oil market, crude futures are being weighed down by a strong U.S.-dollar, which makes it more expensive for countries to import dollar-traded fuel.

The dollar hit a 14-year peak .DXY this week on the back of strong U.S. economic data.

"The dollar remains supported due to the fact that the Fed has not only turned hawkish but it has already started its policy tightening cycle, while the rest of the major central banks are pretty much dovish across the board," Razaqzada said.

Both foreign exchange and crude movements will be impacted by the status of the global economy.

Despite encouraging figures in late 2016 and the first days of this year, analysts said that growth prospects were moderate.

"The West ended 2016 on a strong note. The Eurozone picked up steam, the UK is defying gravity and the U.S. is on a roll. Note, however, that this strength isn't fully feeding through into Asia. China and Japan are expanding, sure, but only at a tepid pace," said Frederic Neumann, co-head of Asia Economics Research at HSBC in Hong Kong.