Turkish Airlines will begin operating flights from Istanbul to Ukraine’s Kharkiv -- an industrial, educational and cultural destination -- by the end of March, the national flag carrier said in a written statement on Thursday, according to Anadolu. 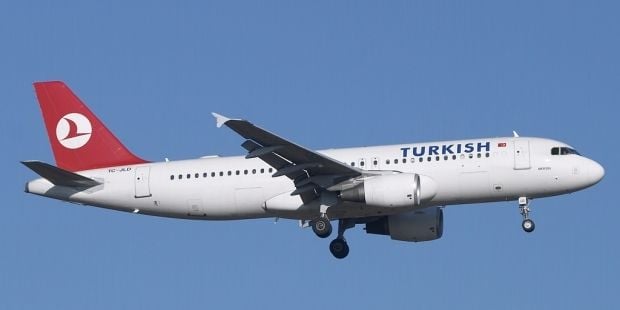 Flights between Istanbul and Kharkiv will be four days a week -- Monday, Wednesday, Thursday and Sunday -- at costs as low as $109 all-inclusive, starting on March 30.

Read alsoUkraine makes another step toward air travel liberalization with EUThe airline is planning flights to Kharkiv seven days a week, starting from May 30.

Turkey's flag carrier has over 330 aircraft and flies to 119 countries around the world to almost 300 destinations, more than any other airline, according to the company.