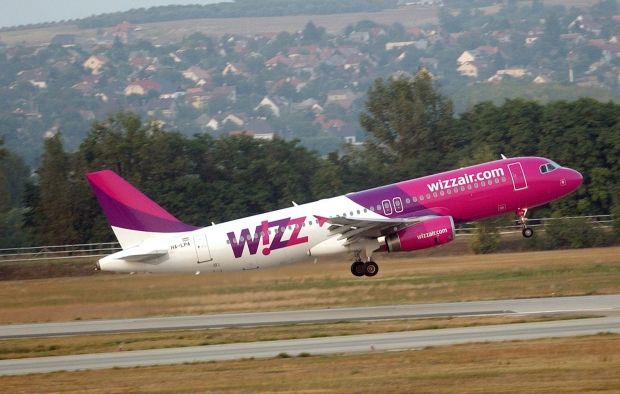 From August 2017 the airline will operate two new services from Kyiv to Copenhagen in Denmark and Nuremberg in Germany, according to The Financial.

The new aircraft will also allow Wizz Air to increase the number of weekly flights on the existing routes from Kyiv to Budapest, Dortmund, Cologne, Hamburg, Munich Memmingen as well as the newest service to Bratislava that will commence on 17 December.

The first international WIZZ flight took off from Kyiv to London Luton in 2008 and since then Wizz Air carried over 4,5 million passengers on its Kyiv routes.

Read alsoTurkish Airlines to fly to Ukraine's KharkivSince June 2015 Wizz Air Hungary operates a base in Kyiv. Adding a second aircraft to Kyiv base represents an investment of EUR 98 million by WIZZ in Kyiv, creating 36 additional direct jobs with the airline. In the first 11 months of 2016, Wizz Air carried over 350,000 passengers on its low-fare Kyiv routes supporting over 260 local jobs, according to Wizz Air.

With the new services, Wizz Air now offers a total of 16 low-fare routes to eight countries from Kyiv, while the latest announcement represents more than 750,000 seats on Kyiv routes in 2017 which is a 64% growth year over year.

Speaking at a press conference Kyiv, Tamara Vallois, Wizz Air’s Head of Communications, said: "Our commitment to Ukraine is today once again underlined by further investment of Wizz Air into our Kyiv base and announcement of a second based aircraft from August."