Wheat bran exports from Ukraine down in season 2016/17 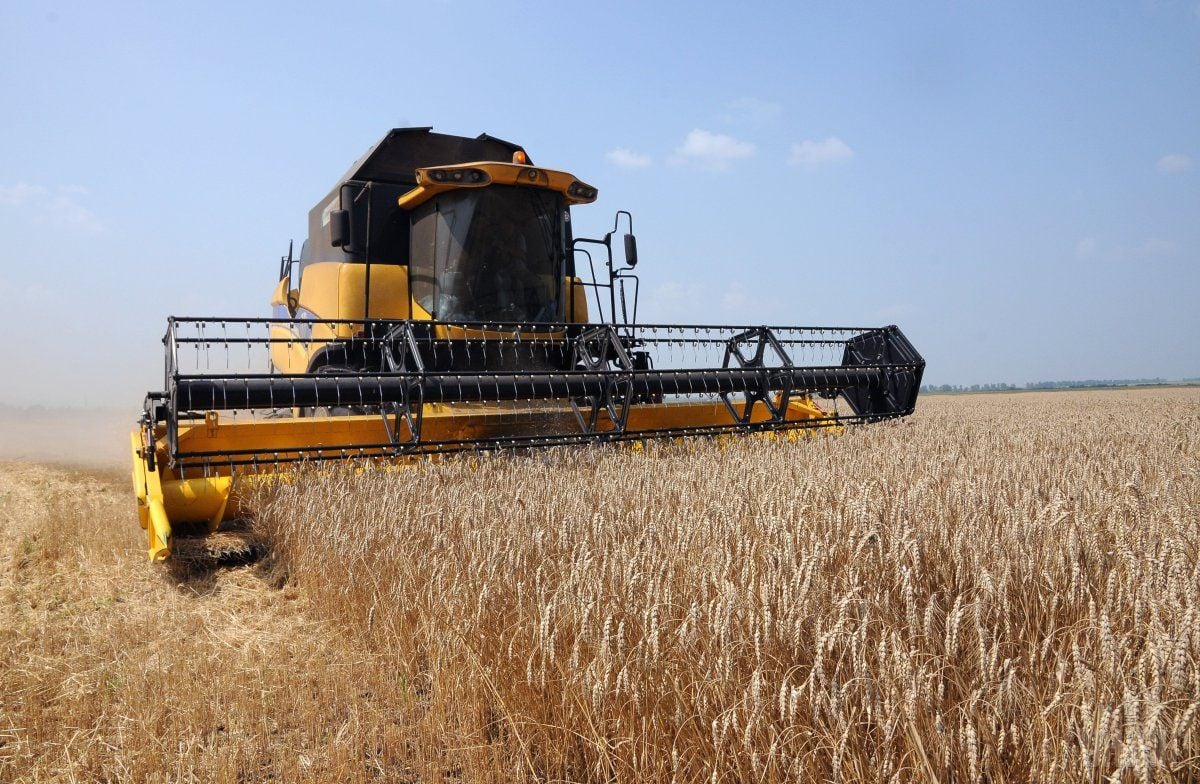 Turkey remains a major importer of Ukrainian wheat bran. At the same time, noteworthy is growth of its share in Ukraine’s wheat bran exports. Turkey's share reached 95.5% at the time against 81% in MY 2015/16, UkrAgroConsult reports.

The country’s purchases in these months totaled 210 KMT, i.e. did not change from the previous year. However, a drop is observed in deliveries to other important destination markets such as China, Vietnam and Morocco, reports UkrAgroConsult. With regard to shipments to the European Union, they showed an upturn though insignificant.

Read alsoUkraine ports to set record for grain handlingAs a reminder, Ukrainian exporters supplied a record wheat bran volume of some 600 KMT to foreign markets in season 2015/16. The previous high – 559 KMT – was hit in MY 2014/15.