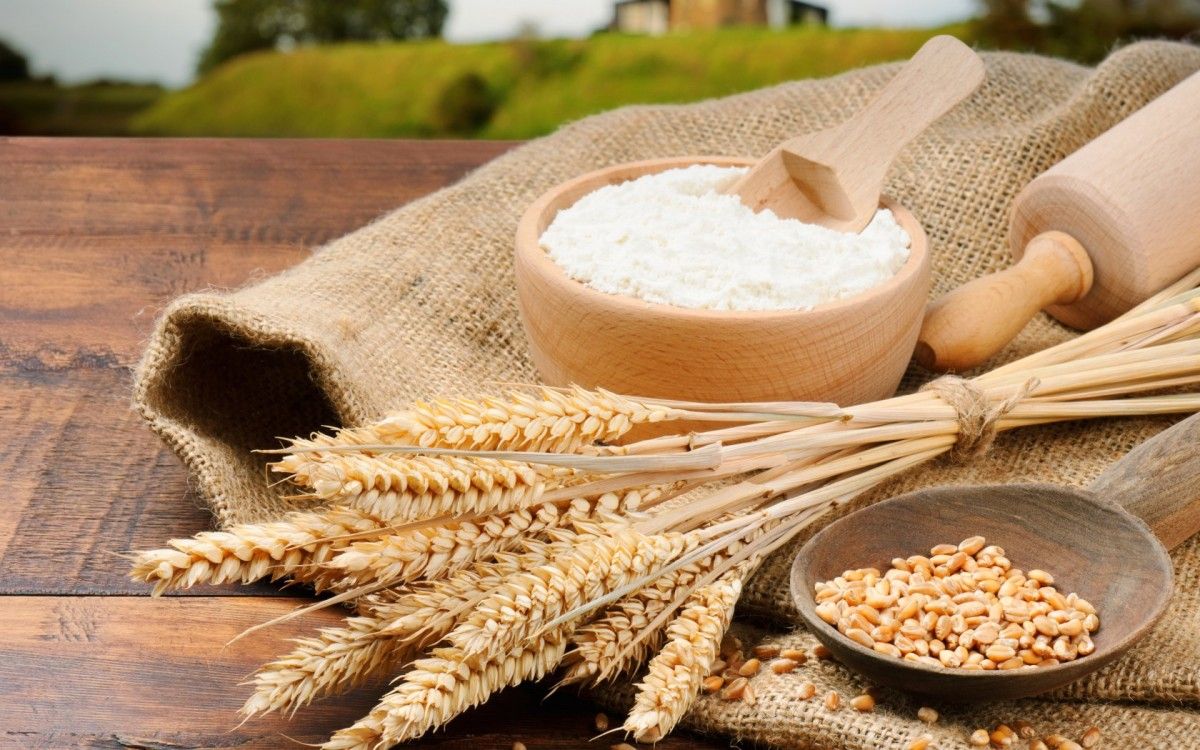 Thus, Ukrainian flour exports in 2016/17 are almost 3% higher than last season. Ukraine exported 155 KMT of flour in July-November 2016 against 150.6 KMT at the same time a year ago, according to UkrAgroConsult.

China remains the key destination market for Ukrainian flour this season – the country absorbed nearly a quarter of all the flour exported from Ukraine at the time. Like in the previous seasons, South Korea and Moldova also continue to be major buyers.

Read alsoUkraine exports over 23 mln tonnes of grain since JulyThe current season gets featured by the emergence of African countries such as Angola and Somali as key destination markets for Ukrainian flour. In the period under review, Angola imported 12.7 KMT of flour from Ukraine, or 69% more than for the full last season. Exports to Somali even skyrocketed more than fivefold against MY 2015/16, to 10.1 KMT in the reporting period against 1.9 KMT last season.

UkrAgroConsult notes that this is the all-time largest volume of Ukrainian flour exports to these markets.