British pound falls to 3-month low due to 'hard Brexit' 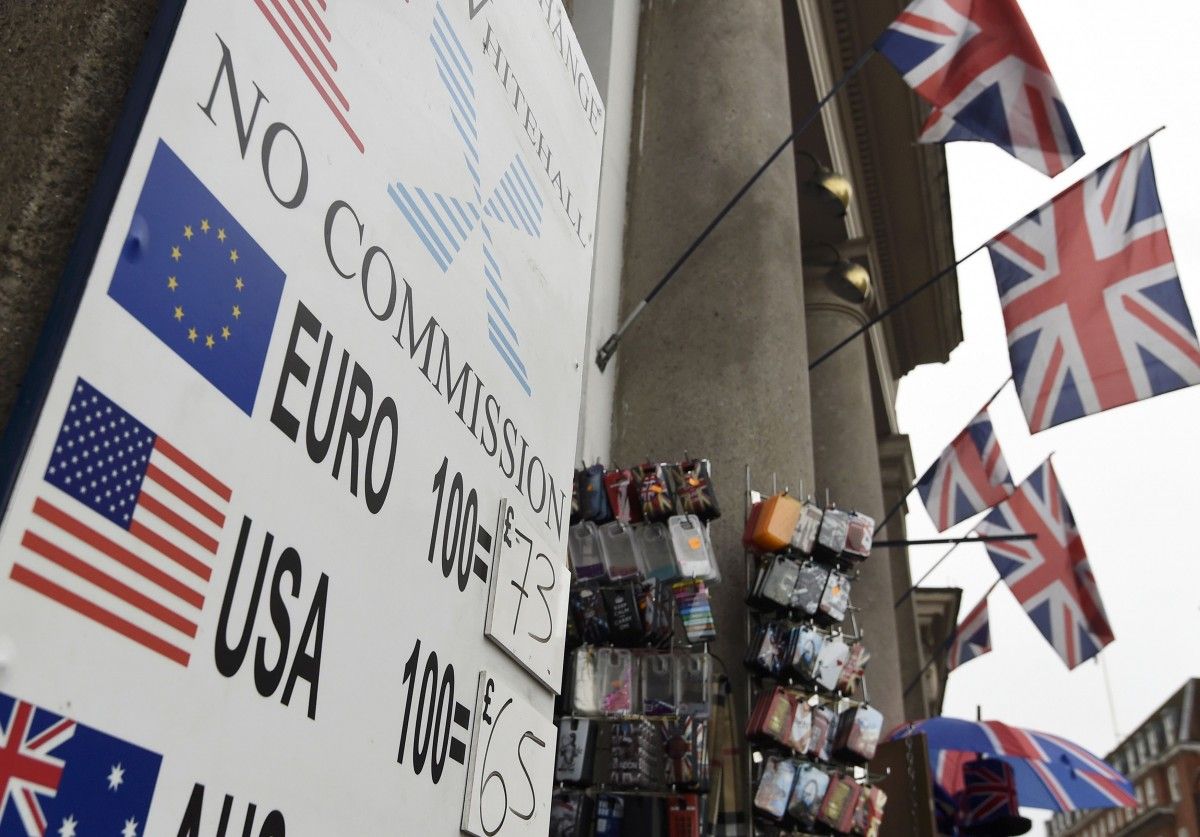 The British pound made investors shift the focus from the dollar, which came under pressure in previous trading sessions as the investors speculated over what to expect from the economic policies of U.S. President-elect Donald Trump, who will take office on Friday, Reuters wrote.

The market reaction is partly associated with the message that the British Prime Minister Theresa May is ready to leave the single European market in exchange for the return of control over the country's borders, according to dealers.

Read alsoSir Tim Barrow appointed as UK's new ambassador to EUThe British currency fell to US$ 1.1983 on weak morning trading, the lowest level since early October. The pound fell by 1.2% against the previous close of trading, to $1.2027.

Dealers say the market reaction is partly associated with a message in The Sunday Times that the British Prime Minister Theresa May this week signals a planned "hard Brexit," saying that she is ready to leave the single European market in exchange for regaining control over the country's borders.

Investors fear that such a decisive break of ties with the single market will hurt British exports and deter foreign investors.