The Economist: Ukraine's conflict with Russia is also financial 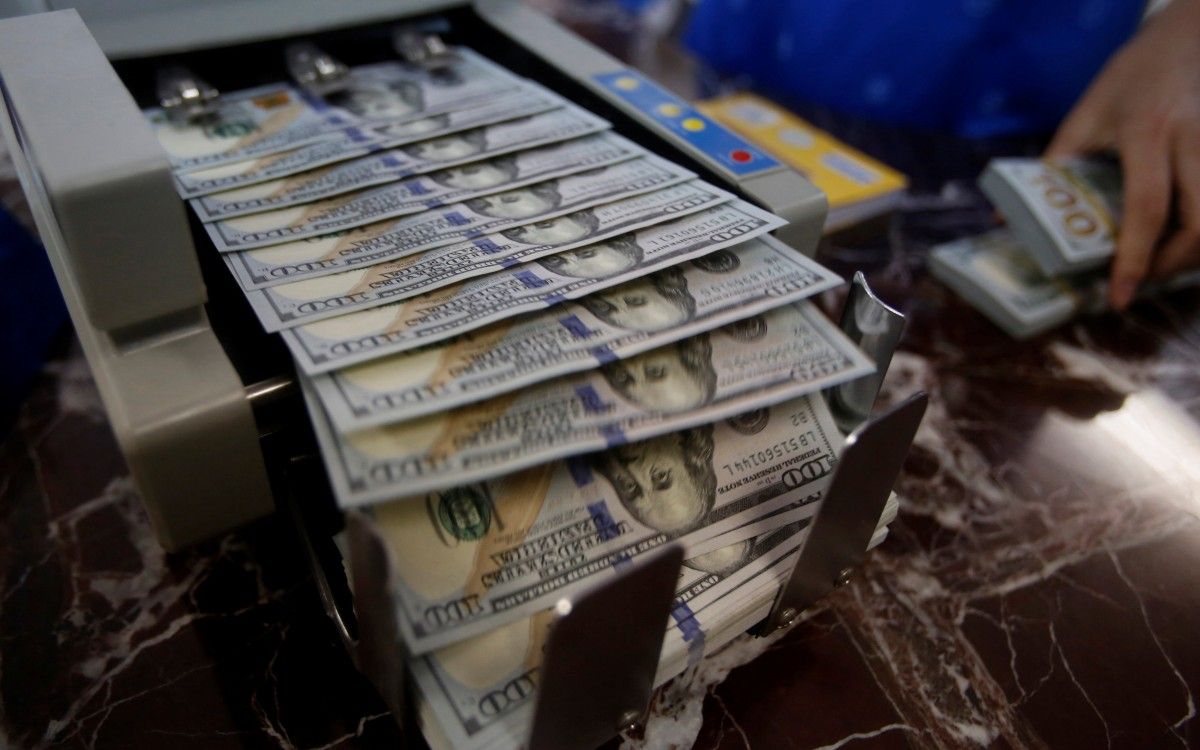 So Russia took legal action against Ukraine. The bond was issued under English law, and a hearing began this week in London. Those on the Ukrainian side say the country has no case to answer. In 2015, a group of creditors agreed to a debt restructuring on favorable terms: Russia refused to take part. And Russia made it harder for Ukraine to repay the bond by annexing Crimea and stoking war in Donbas region. Moreover, it has fiddled with gas supplies to the country and slapped on trade sanctions. In 2013-15 Ukraine's GDP dropped by 15%. The purchasing power of ordinary folk has fallen far more. In 2013 eight hryvnias bought one American dollar; it now takes more than 25, The Economist reported.

It is not clear, however, that English courts, which pride themselves on their political impartiality, would wish to rule definitively that Russia was responsible for Ukraine's economic woes. Awkwardly, Ukraine continued to pay interest on the bond in part of 2015, when it was in the depths of recession. And Crimea was reliant on subsidies from the Ukrainian government. So Russia's annexation, perversely, may have made it easier in some respects for Ukraine to repay the bond.

The legal spat comes as the Ukrainian economy is looking stronger. The weak hryvnia is helping to lift exports; in October the IMF predicted 2.5% growth in GDP for 2017. A building boom is under way in Kyiv and the shopping malls off Independence Square are now filled with people eating noodles and hamburgers. A few months ago Uber, a car-hailing app, launched in Kyiv. Markets do not seem overly concerned by the prospect of a pro-Russian Donald Trump becoming American president: the hryvnia has weakened only slightly since November.

Read alsoRussia names conditions for talks on Ukraine's $3 bln debtWere $3bn eventually extracted from Ukraine as a result of the Russian lawsuit, however, the hryvnia would come under renewed pressure. Repaying Russia would also infuriate ordinary Ukrainians. Already, the next few years look tough. To service other dollar debts Ukraine will have to fork out about $15bn in 2017-20 — an amount roughly equivalent to its current reserves of foreign exchange. Should those reserves fall below about $10bn, investors will start to worry about the country's financial health. Ukraine's bail-out programme with the IMF, agreed in 2015, should soften the blow, but it is behind schedule. Last year Ukraine received just $1bn in disbursements from the fund.

Bond repayment or no bond repayment, Ukraine's economic to-do list is daunting. Far-reaching reforms are needed to stamp out corruption and improve the rule of law. Some progress has been made. The recent nationalization of the nation's biggest lender, the struggling PrivatBank, has maintained financial stability, says Tomas Fiala of Dragon Capital, an investment bank based in Kyiv. Raising heavily subsidized gas prices has improved the finances of the state monopoly, Naftogaz.

These positives aside, however, reform momentum has slowed recently. Hopes that Ukraine's market for agricultural land would be thrown open to foreign investors have been dashed. Ukraine's sprawling pension system needs change: spending on public pensions is worth 13% of GDP, extremely high by international standards.

Popular disillusionment has set in about the government's reformist zeal. Elena Besedina of the Kyiv School of Economics points out that no big names from the old regime have been thrown in jail for their wrongdoing. GDP per person is less than a tenth of America's, yet luxury-car dealers and fashion boutiques still do a surprisingly brisk trade. With elections scheduled for 2019, populist vote-winning measures will doubtless be wheeled out. And this time, Russia will not be financing any part of the bill.