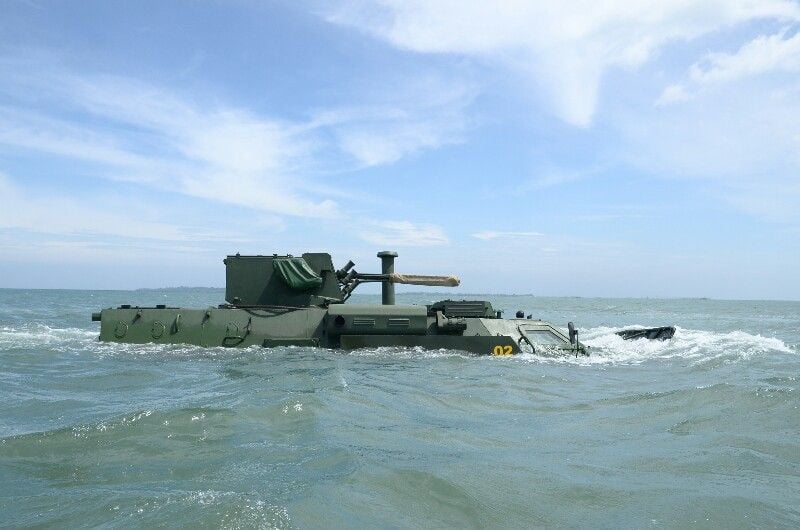 The Indonesian Marine (KORMAR) together with Ukrainian partners has successfully begun a new test campaign of the amphibious APCs, Defence Blog reported.

The BTR-4M is designed by Kharkiv's Morozov Machine-Building Design Bureau. Its new version has a Deutz engine and boasts a full upgrade package with amphibious capabilities. The new armored amphibious vehicle can swim at sea and negotiate inland water obstacles without any configuration changes.

In June 2016, members of the Indonesian Navy arrived in Ukraine to conduct a series of benchmark tests of the latest versions of the Ukrainian BTR-4M. 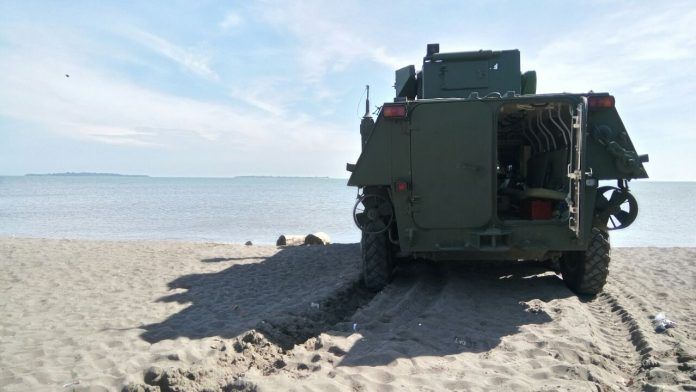 Photo by Dicky Asmoro/ Handre Saleh
If you see a spelling error on our site, select it and press Ctrl+Enter