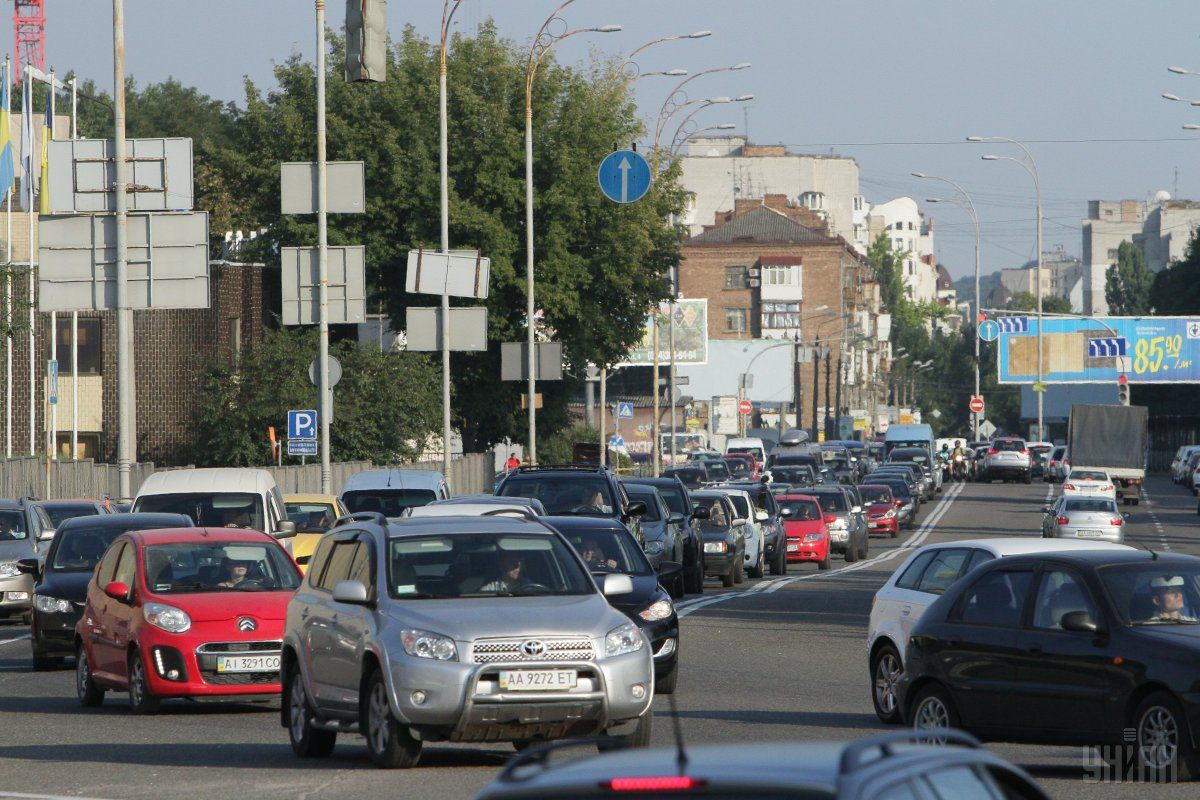 The brands topping the last year’s list by a number of sales were Opel, Lexus, Mercedes-Benz, Volkswagen, and Seat, according to EuromaidanPress.

Read alsoImports of passenger vehicles in Ukraine grows by 24%Domestic manufacturing accounted for 5,264 vehicles in Ukraine in 2016. It is a 36.5% reduction over the prior year. Of that number, the vast majority were cars, numbering 4,340 units, commercial vehicles were 603 units, while buses only 321 units.