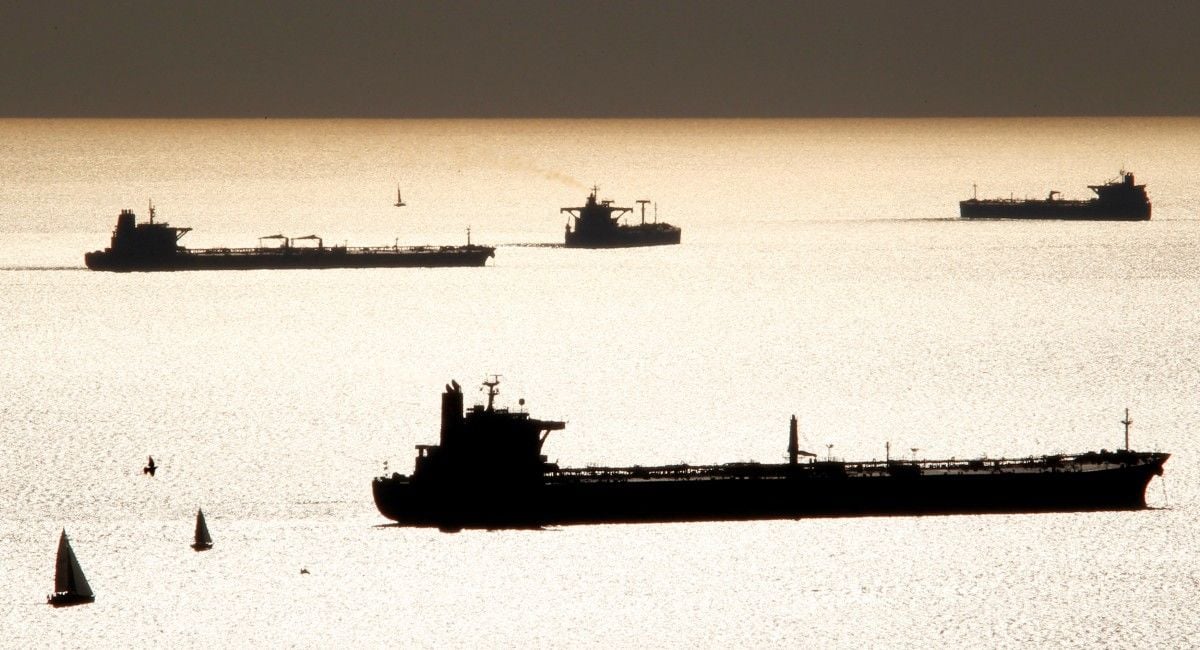 About a dozen tankers are being held back because the hulls have been soiled by crude, stemming from several oil leaks in the last year at key ports of Bajo Grande and Jose, which has resulted in delayed operations for loading and discharging, Reuters said.

Since debt-laden PDVSA cannot afford to have the ships cleaned, they have to wait for weeks to navigate international waters, delaying shipments.

Dirty tankers are the latest of a litany of problems weighing on PDVSA, the source of most of Venezuela's export revenue and critical to the government's budget.

Read alsoReuters: Oil eases after two-day gain, rising U.S. production weighsOil production and exports are currently at lows not seen in more than two decades. PDVSA's difficulty with paying creditors and service providers makes pulling itself out of that hole more onerous. That has contributed to a deep, years-long recession in the OPEC country.

As of January 25, vessels carrying some 1.4 million barrels of crude, diesel, gasoline, fuel oil and liquefied petroleum gas were anchored in Venezuelan and Caribbean waters waiting for cleaning, according to PDVSA's trade documents, verified by Reuters shipping data. The company did not respond to a request for comment.

"PDVSA almost solved this situation in Bajo Grande in early December because it needed to drain inventories, but it is now taking at least three weeks to complete the cleaning," said an inspector at Lake Maracaibo, who was not authorized to speak to the press.

The dozen or so tankers that have not been cleaned are mostly from PDVSA's fleet of owned and leased vessels, according to a series of PDVSA's internal operational reports confirmed by Reuters vessel tracking data.

In addition, another 11 tankers in early January are being held up for "financial retention," a classification used by PDVSA in its internal reports to identify loaded vessels that have been embargoed or temporarily retained by port authorities, inspection firms or maritime agencies due to unpaid bills.

Those tankers, along with several smaller ones retained for other operational delays, are holding a combined 2.9 million barrels, according to the data.

Read alsoFrom China to Ukraine: The new Silk RoadThe list includes the Aframax Hero, loaded in September with 520,000 barrels of fuel oil bound for China. The cargo is moored in Curacao, delayed by more than 100 days, until a payment to inspection firm Saybolt (CLB.N) is made.

PDVSA's crude exports fell to 1.59 million barrels per day (bpd) in the last quarter of 2016 from 1.82 million bpd in the first quarter, a 13 percent decline, according to Thomson Reuters trade flows data.

Vessels started to become soiled by crude in PDVSA's ports last year amid intermittent oil leaks at Bajo Grande terminal in Venezuela's Lake Maracaibo, according to sources close to that operation.

Maritime laws prohibit stained tankers from navigating international waters until hull cleaning is performed. While PDVSA's debts to cleaning firms grow, the leaks have not been repaired, so dozens of vessels have traveled within the country in recent months, spreading the problem to other terminals, including Puerto la Cruz, La Salina, Cardon and Amuay, the documents state.