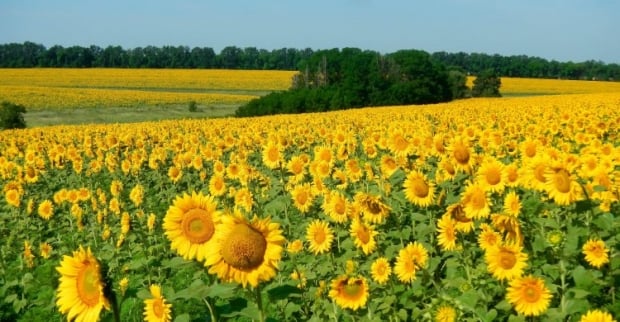 The Warsaw-listed Ukrainian company, the world's largest producer and exporter of sunflower oil, said the placement represented a new chapter for Ukraine's debt market, as reported by Reuters.

"This is a landmark transaction for Kernel and Ukraine as we have once more opened the external debt market of the country after three years of stagnation," it said in a statement.

The last bond from a Ukrainian corporate that wasn't a part of a debt restructuring was in June 2013, when UkrLandFarming issued a March 2018 bond for $75 million.

Read alsoKernel to bring Ukrainian supply in from the cold - ReutersMany Ukrainian companies, including steel giant Metinvest, have been forced to restructure their debt after the conflict slowed operations and caused two years of economic recession.

Ukrainian agricultural companies have suffered less than the industrial sector, much of which is based in eastern regions where fighting has damaged infrastructure and severed supply routes.

Money raised through Kernel's Eurobond will be used to increase capacity at its Black Sea grain terminal to 8 million tonnes from 4 million tonnes and to buy an oil processing plant with production capacity of up to 1.5 million tonnes.

The company will also increase its land holdings to 200,000 hectares, its press service said in emailed comments.