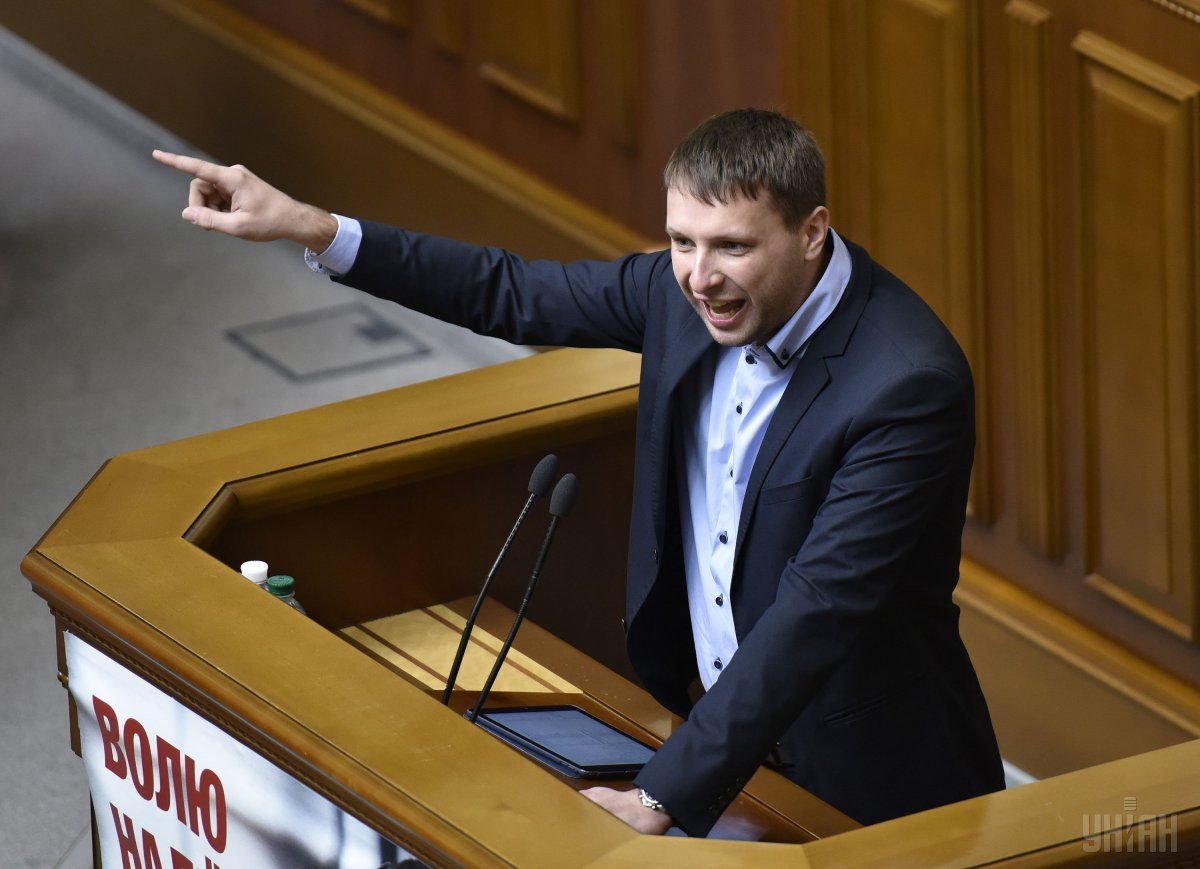 Volodymyr Parasyuk, a deputy of the Verkhovna Rada, told Ukraine 112 TV on January 27 that "all the railways will be blocked" and "the action will last more than just one or two days -- it will be indefinite," RFE/RL reported.

The blockade aims to stop both legal and illegal contraband trade with areas controlled by separatists and is being carried out by members of parliament and several dozen former volunteer fighters for the government.

The blockade has held up 12 freight trains with more than 700 coaches since it began on January 26, TASS reported.

Kyiv in 2015 banned almost all trade with separatist strongholds, prompting a boom in smuggling. The only commodity that can be obtained legally from the region is coal.

Read alsoUkraine can't do without coal from occupied areas of Donbas – Security ChiefThe pro-Kyiv governor of the Lugansk region, Yuriy Harbuz, warned that the blockade "threatens the energy security of the country," in the height of winter.

Harbuz said the protesters "had blocked empty train cars intended to transport coal into the territory controlled by Ukraine."

"If fuel supplies aren't restarted, heat and power stations in central and western Ukraine will be left without fuel," he warned.