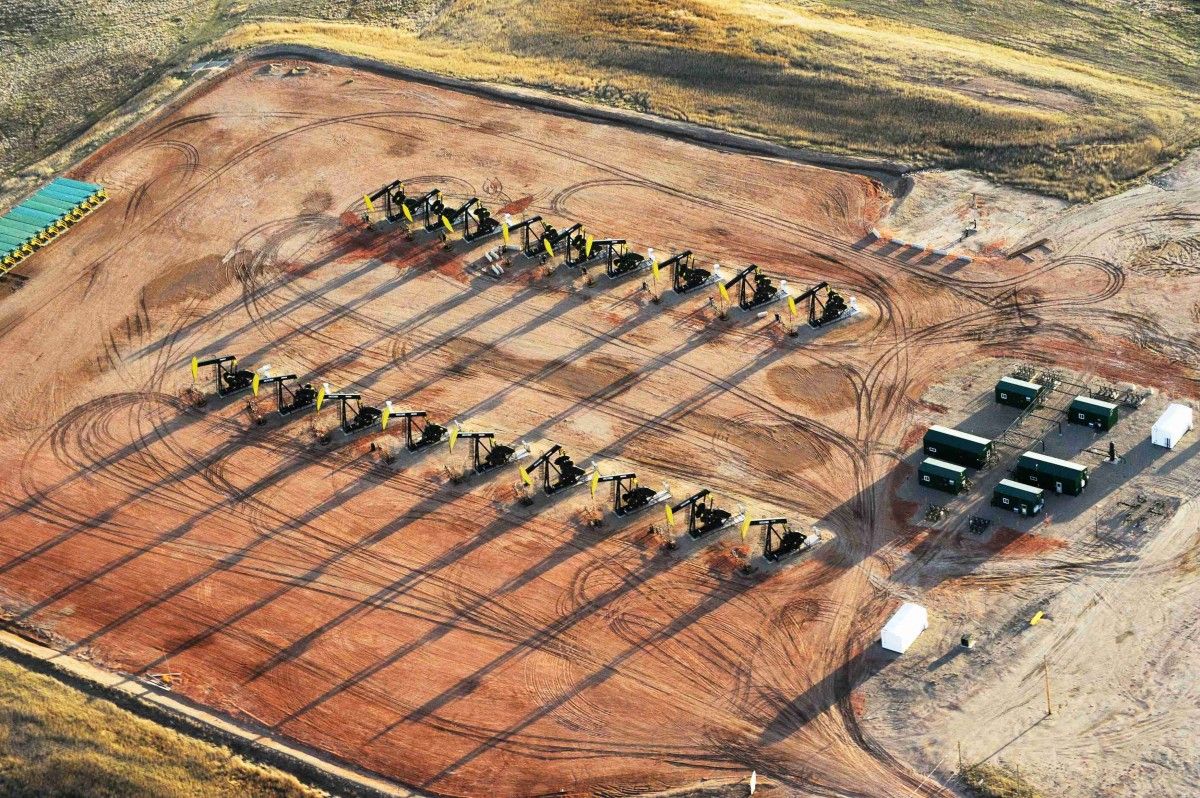 Uncertainty over the outlook for U.S policy also broadly weighed on financial markets after President Donald Trump introduced immigration curbs that sparked criticism at home and abroad, as reported by Reuters.

But oil trading was quiet with several Asian countries, including China, on holiday for the Lunar New Year.

The U.S. weekly oil and gas rig count from Baker Hughes showed that U.S. drillers added 15 oil rigs last week, bringing the total count to 566, the most since November 2015.

The Organization of the Petroleum Exporting Countries and other producers, including Russia, agreed to cut output by almost 1.8 million barrels per day (bpd) in the first half of 2017 to relieve a two-year supply overhang.

U.S. oil production has been rising, with the International Energy Agency forecasting total U.S. output growth of 320,000 bpd in 2017 to an average of 12.8 million bpd.

"The rise in U.S. output should not be unexpected," ANZ bank said in a note.

"However, we expect the reductions being made by OPEC will far exceed any rise in the U.S. and quickly reduce the global inventory that has been built up over the past two years," it added.