President of the Ukrainian Soybean Producer Association Viktor Tymchenko predicts Ukrainian soybean complex production is to continue steadily growing in the near term, according to UkrAgroConsult. 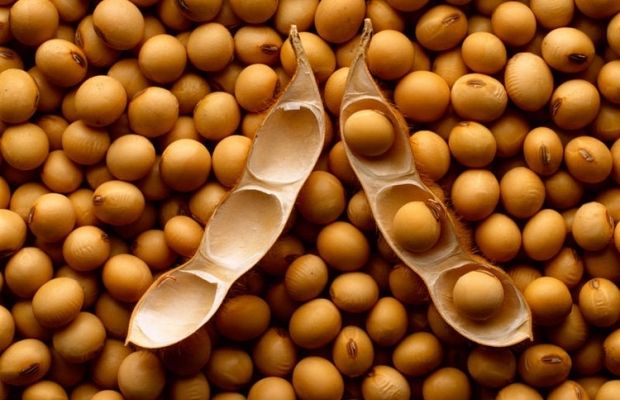