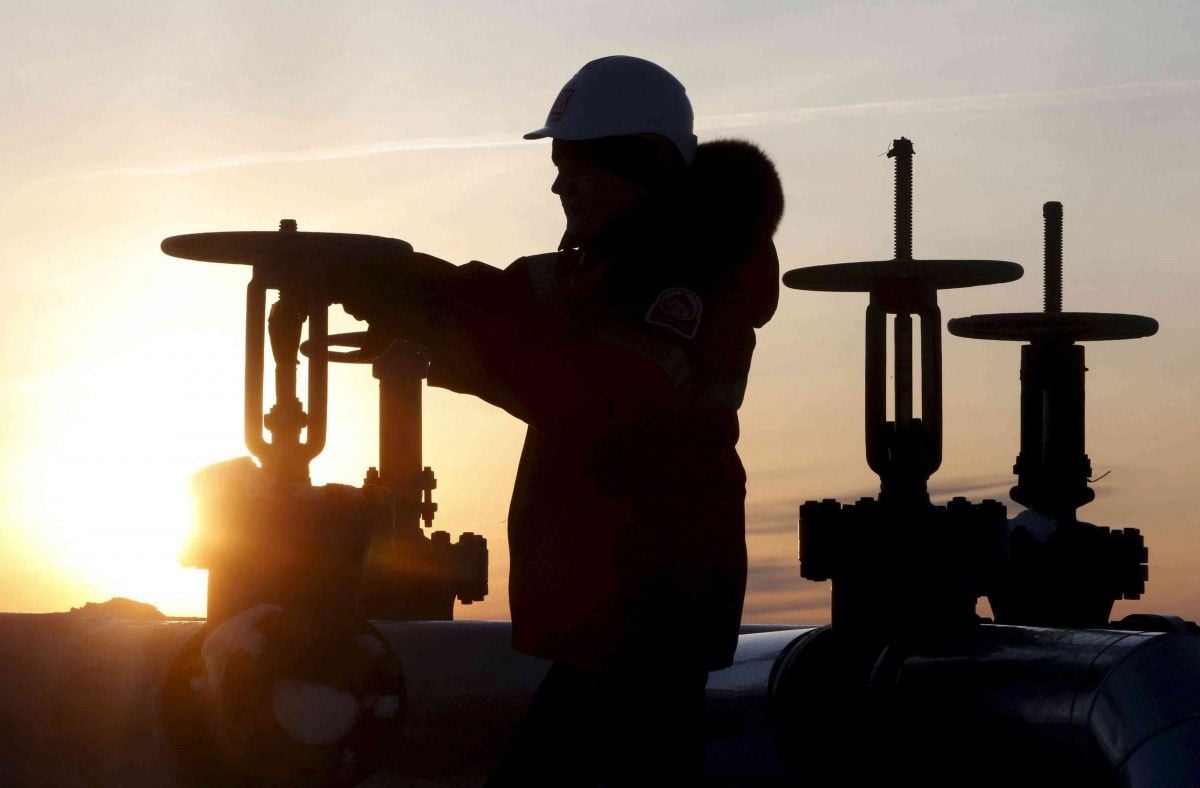 On Tuesday, the March contract expired up 1.2 percent after reaching its highest since January 3.

Read alsoReuters: U.S. crude prices rise as investors bet big on oil strength"We are nearing the top of the trading range for West Texas and Brent and so the next couple of sessions will be crucial from a technical point of view, at least in determining which way we break," said Michael McCarthy, chief market strategist at CMC Markets in Sydney.

"The DoE data tomorrow will be where we get our next impetus," he said, referring to the U.S. Department of Energy's official weekly numbers on crude and petroleum product stockpiles.

The data is set to be released on Thursday, a day later than normal, following a U.S. public holiday on Monday.

That has kept a lid on prices after they climbed following an agreement by the Organization of the Petroleum Exporting Countries and other producers to cut output by about 1.8 million barrels per day (bpd).

Mohammad Barkindo, OPEC secretary general, told an industry conference in London on Tuesday that January data showed conformity from member countries participating in the output cut had been above 90 percent. Oil inventories would decline further this year, he added.

Goldman Sachs, however, noted that a rebound in U.S. drilling activity had exceeded even its own above-consensus expectations.

"While the reduction in supplies out of core OPEC in the Gulf and Russia has exceeded our and consensus expectations, the market is starting to doubt that this will be sufficient to translate into large oil inventory draws by 2Q17," it said in a research note.