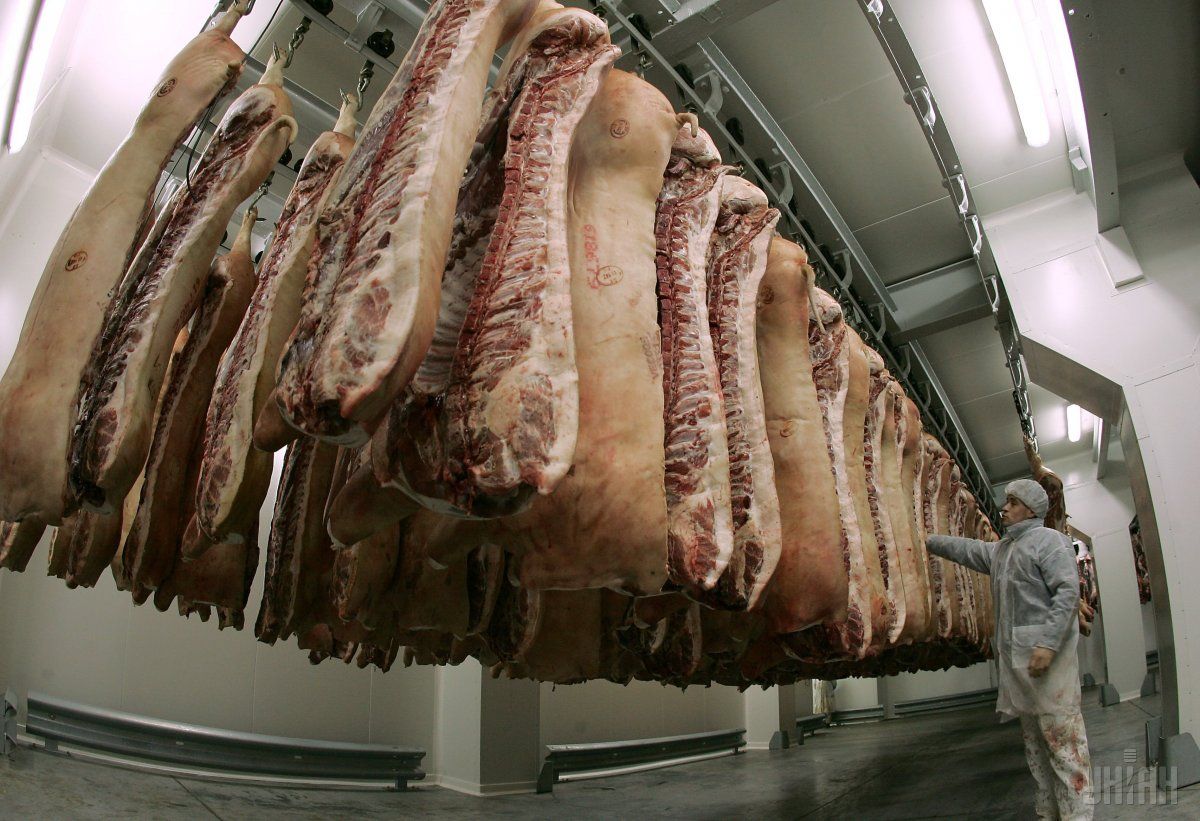 Thursday's ruling means Russia will be expected to bring its rules into line with the WTO's, Reuters said.

If the EU is not satisfied that it has done so, it could ask to be allowed to impose sanctions on Russia to compensate. That though would probably take years.

Moscow imposed a ban on most Western food imports in August 2014 after Western sanctions were launched over its role in the Ukraine crisis. It imposed the pig and pork ban after a few cases of African swine fever in some parts of the EU that year.

Read alsoUkraine sees pork prices rise by 15% in FebA WTO adjudication panel ruled against the ban in August 2016. Russia appealed, and the WTO's Appellate Body upheld the ruling, albeit on different grounds, and reversed one of the panel's findings in favour of the EU.

"Today's ruling reconfirms that the measures taken by Russia against the EU have little to do with any real sanitary or health risks. EU products from disease-free areas are safe," the European Commission said in a statement after the ruling.

"For most of the products dealt with in this case, trade continues to be restricted by a politically motivated ban Russia imposed on EU agri-food products in August 2014," it said.