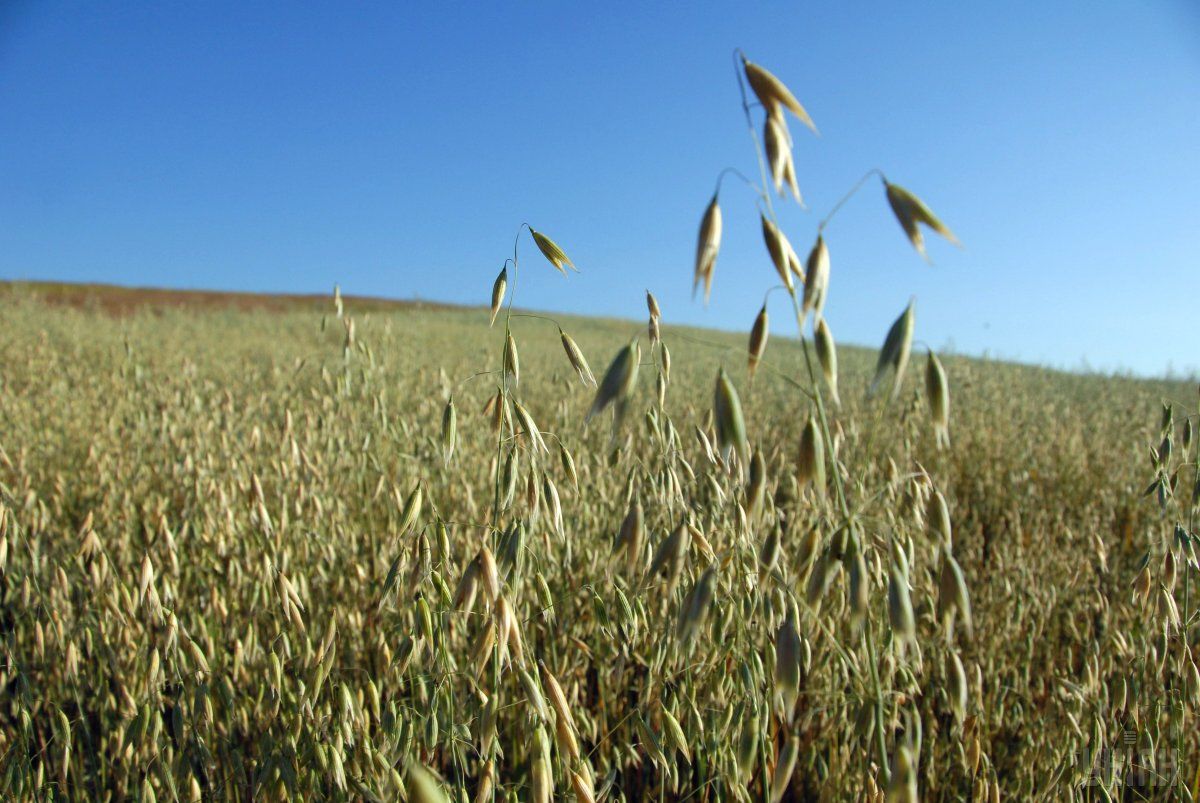 In total, the country supplied 4.469 million tonnes of barley to foreign markets in the first seven months of the current season, or 13.4% more than at the same time a year ago (3.941 million tonnes in July-January 2015/16), according to UkrAgroConsult.

Ukrainian barley deliveries to Libya are on the rise now. They already reached 18% of Ukraine's overall barley exports in the period under review (roughly 820,000 tonnes).

Read alsoUkraine exports almost 29 mln tonnes of grain since July 2016UkrAgroConsult has already pointed out growing markets such as Jordan, Israel, Morocco, the UAE, Lebanon, etc. It is worth adding that Belarus has boosted barley purchases from Ukraine in the 2016/17 season. The country imported 23,300 tonnes of Ukrainian barley during the seven months. This is almost four times as much as purchased in 2015/16 (6,100 tonnes) and the largest volume since MY 2006/07, when Ukraine supplied 24,300 tonnes of barley to Belarus.