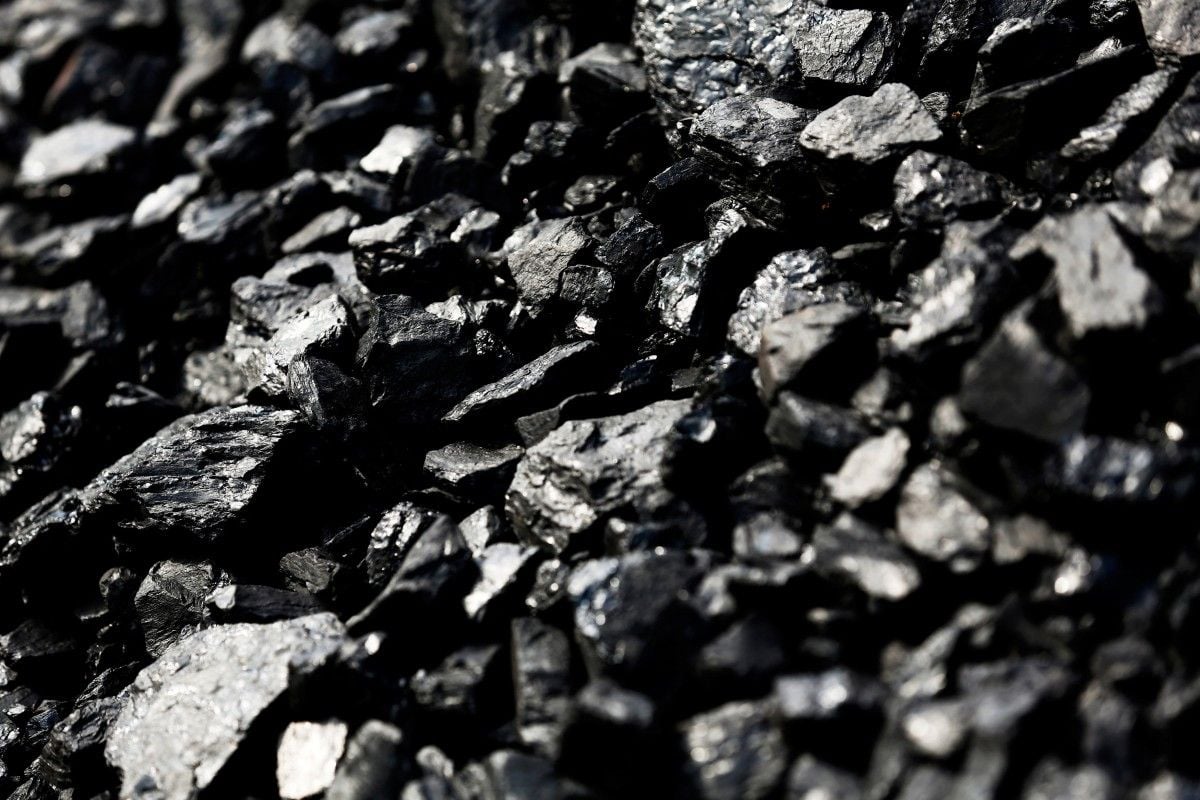 "The SMM continued to monitor blockades at railway tracks, which cross the contact line. On 26 February, at the Kryvyi Torets station in government-controlled Shcherbynivka (44km north of Donetsk) the SMM saw the blockade was still present. At a bridge at the south-eastern outskirts of Kostiantynivka (government-controlled, 60km north of Donetsk) the SMM saw two 35-ton trucks full of coal moving from south-west to north-east," according to an update based on information received as of 19:30 local time, February 26, 2017.

It is also reported on both and February 25-26, the SMM noted that the railway tracks were still blocked with wooden barriers and barbed wire in Hirske (63km west of Luhansk) and a train was still on the rails.

Read alsoNBU estimates Ukraine's losses from trade blockade of Donbas at $2 blnAt the same time, it is noted that at the government checkpoint near the road junction in government-controlled Karbonit (part of Zolote), the SMM saw seven unarmed men and a civilian vehicle parked nearby on 25 February, and on 26 February it saw four unarmed men and noted a calm situation in the area.

Read alsoCabinet to consider resolution on trade with occupied areas in Donbas - AvakovThe Ukrainian government reported the supplies stalled on February 10, 2017, posing a threat to smooth energy supplies to certain industries, including metallurgy, as well as to consumers in at least nine regions in Ukraine, where anthracite is used to generate heat and electricity for households