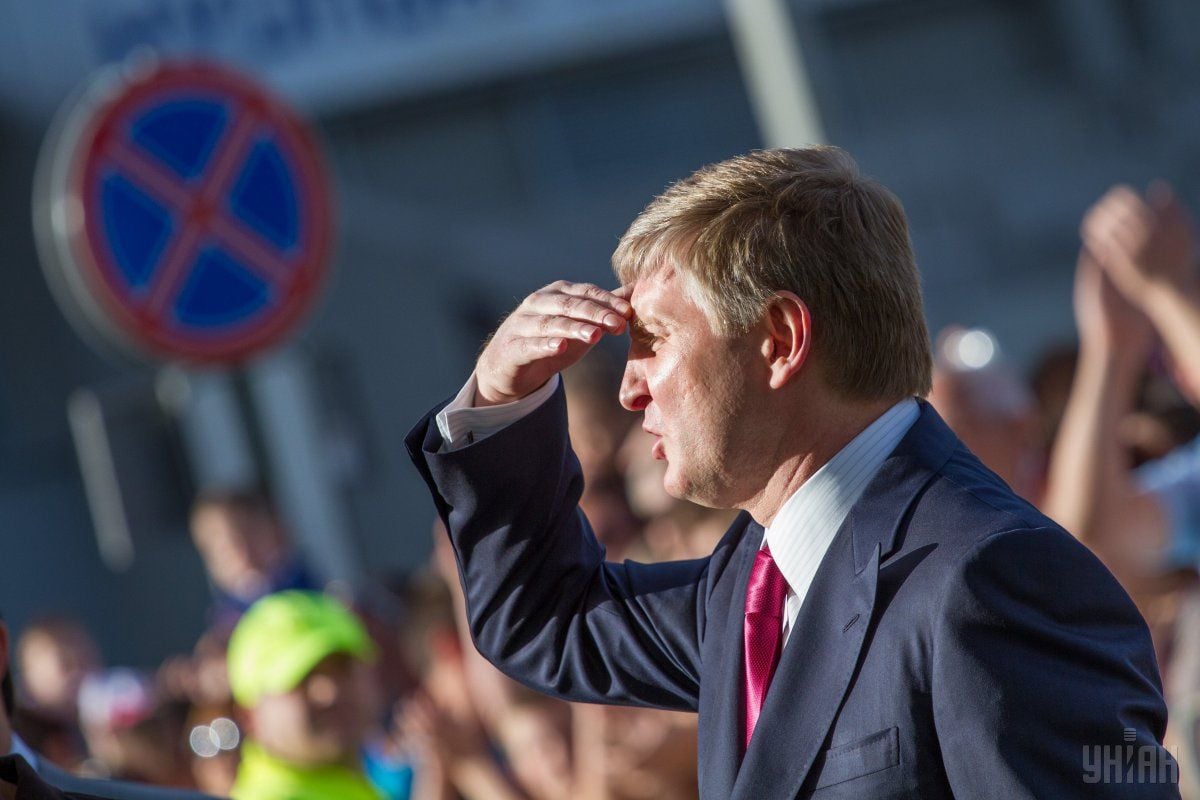 Businessmen whose assets exceed $3.61 billion are included in the rating.

It was reported that Akhmetov was the only Ukrainian who was included in the ranking of billionaires, which is compiled by Bloomberg.