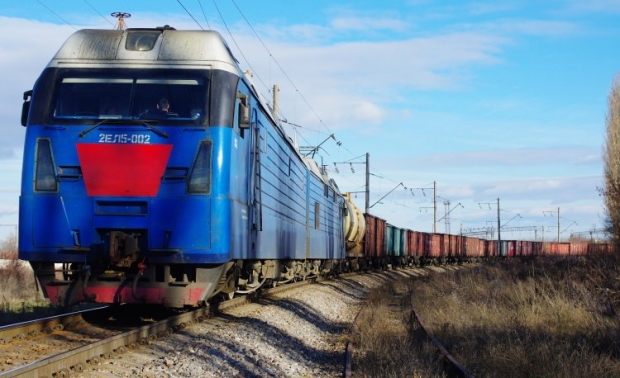 Ukrainian Railways explained this step by increased prices for material resources, fuel, electricity and the necessity to invest in the rolling stock. This triggered a series of discussions among shippers, UkrAgroConsult wrote.

Ukrainian Grain Association questioned tariffs' increase, given the fact that over the last three years grain transportation rates in Ukraine have grown by 88%.

Read alsoFT: Rail blockade by Ukraine patriots creates headache for KyivDespite constant increase in tariffs, Ukrainian Railways was accused of an inability to provide grain hoppers in a necessary quantity, according to a report from UkrAgroConsult. The discussion of necessity to increase the rates is still in progress, but in the meantime the Minister of Infrastructure of Ukraine Omelian said that the rates would not be raised until summer.

According to Ukraine's State Statistics Committee, in 2016 railroad grain transportation tariffs increased by 11.2%, which did not have such a strong impact as in 2015, when the rates were raised by 42.4%. In 2016, an average growth of grain railroad tariffs in Ukraine reached 12.1%.