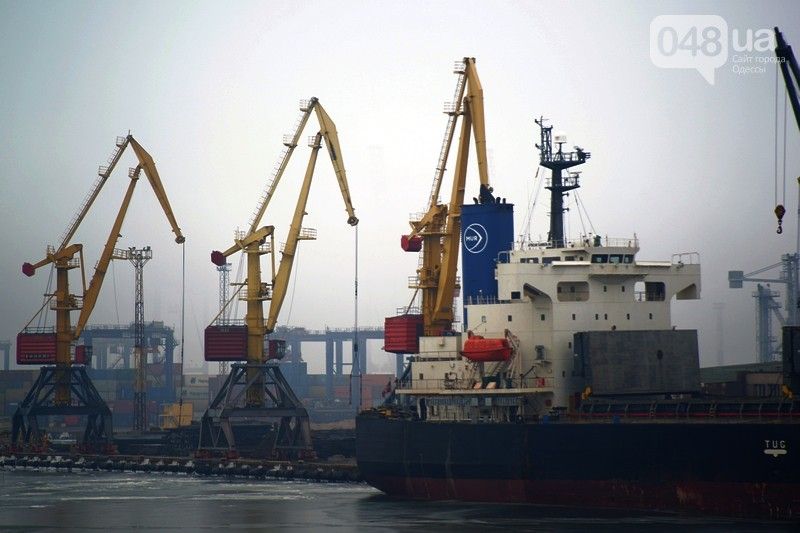 Among other things, traffic forecast and attractive projects of Ukrainian port sector were analyzed as well, UkrAgroConsult reports.

According to the agency, annual handling increase in Ukrainian seaports by major commodities (coal, metal ores and cereals) will reach on average 3% until 2030, while container handling will grow by almost 7%.

Read alsoUkraine says Crimea, Sevastopol seafarers’ documents invalidGiven cargo turnover growth, JICA experts noted the need for deep-water ports, which can accommodate vessels with deadweight of over 200 KMT. In this regard, Japanese experts positively estimated projects in the port "Yuzhnyi", providing reconstruction of ship channel with an increase of its depth to 21 meters, dredging of water area and construction of new deep-water berths.