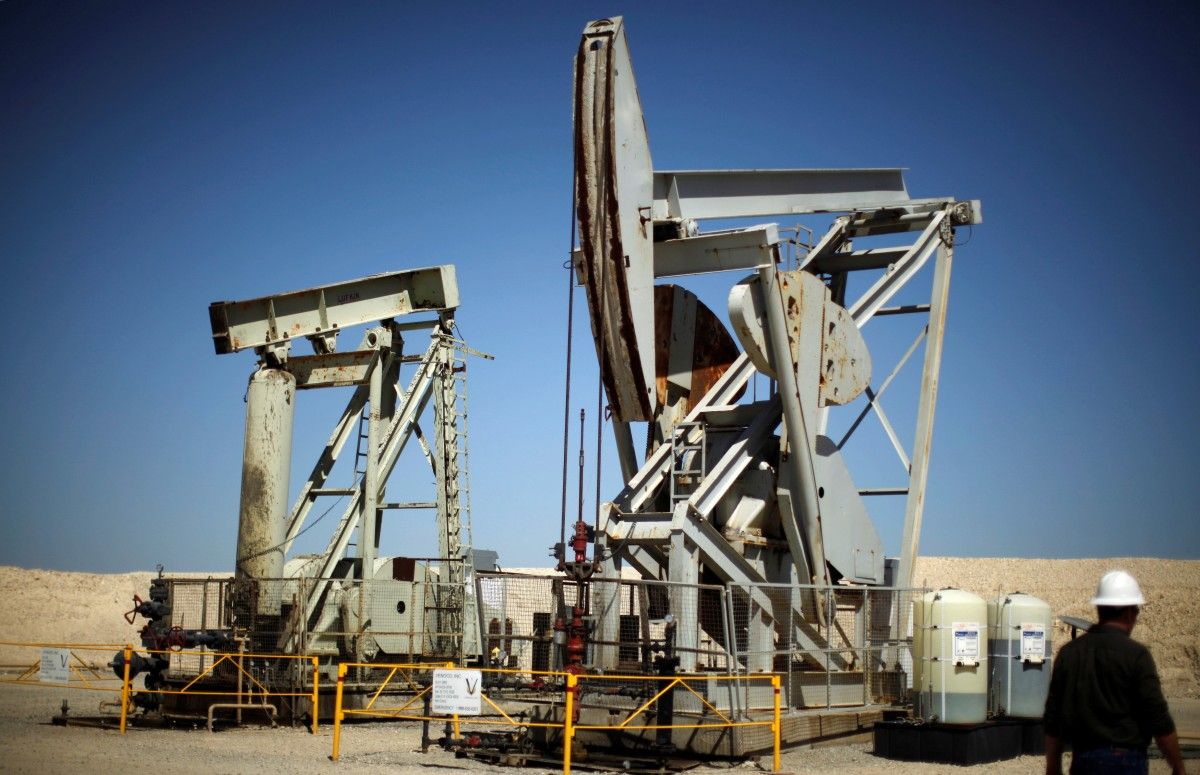 Prices for front-month Brent crude futures, the international benchmark for oil, were at $50.79 per barrel at 0451 GMT, down 17 cents, or 0.3 percent, from their last close, Reuters said.

"If the API stuck the knife in, tonight's EIA Crude Inventory figures may twist it. A blowout above the 2.1 million barrel increase expected, may well torpedo oil below the waterline," he added.

The bloated storage comes as U.S. oil production has risen over 8 percent since mid-2016 to more than 9.1 million barrels per day (bpd), levels comparable to late 2014, when the oil market slump started.

Read alsoReuters: Oil prices dip after OPEC-Russia output cut deal, focus swings to implementationRising production in the United States and elsewhere, and bloated inventories, are undermining efforts led by the Organization of the Petroleum Exporting Countries (OPEC) to cut output and prop up prices.

"OPEC's market intervention has not yet resulted in significant visible inventory draw-downs, and the financial markets have lost patience," U.S. bank Jefferies said on Wednesday in a note to clients, although it added that the cutbacks would likely start to show by the second half of the year if OPEC extends its production cuts beyond June.

Despite cuts, analysts warned of renewed or ongoing oversupply in coming years, especially as U.S. shale producers ramp up and once OPEC returns to full capacity.

U.S. bank Goldman Sachs warned its clients in a note this week that a U.S. shale led production surge "could create a material oversupply in 2018-19."

If you see a spelling error on our site, select it and press Ctrl+Enter
Tags:Russiacrudeoil