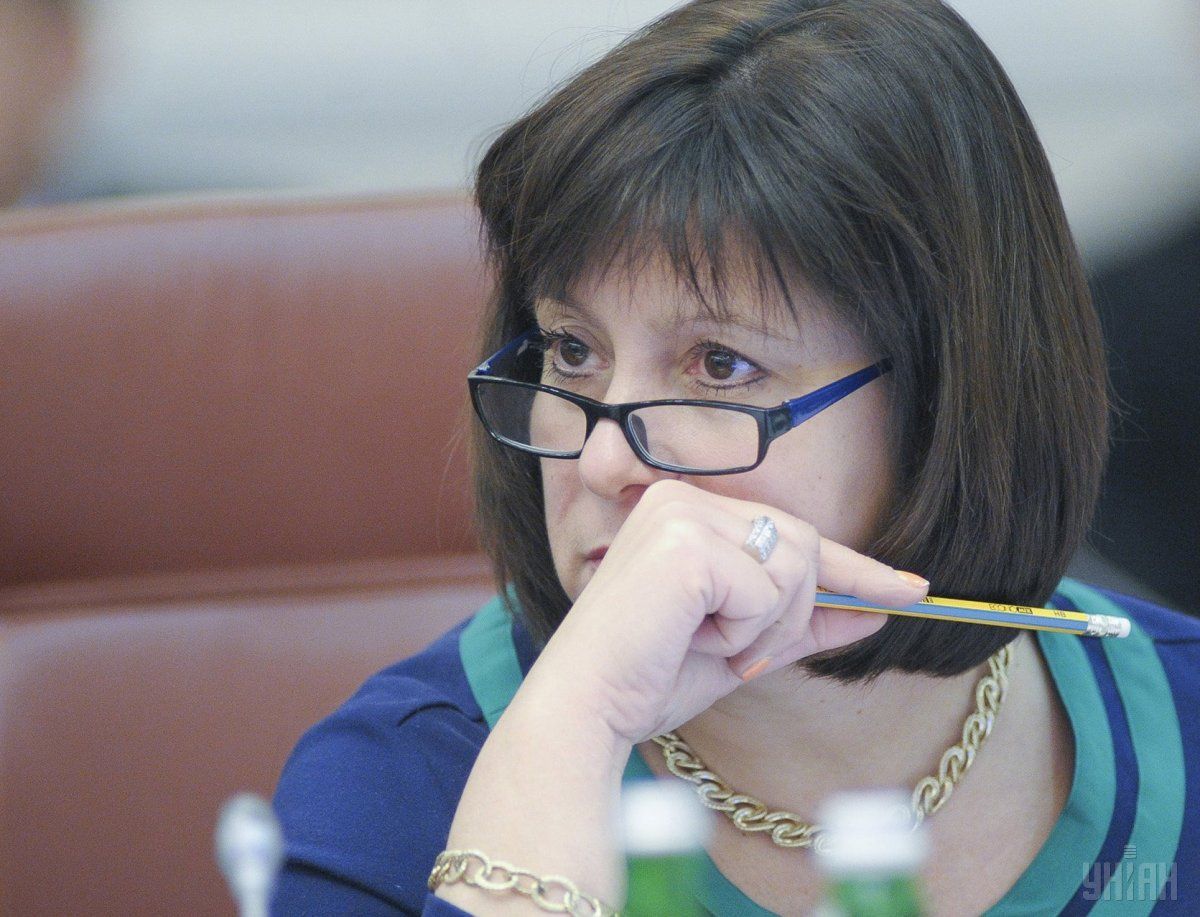 Natalie Jaresko served at a critical time in Ukraine's history from 2014 to 2016 as it faced a deep recession and insolvency, RFE/RL reported.

"Ukraine's situation three years ago – like Puerto Rico's today – was near catastrophic, but she worked with stakeholders to bring needed reforms that restored confidence, economic vitality, and reinvestment in the country and its citizens. That's exactly what Puerto Rico needs today," said board chairman Jose Carrion.

Read alsoFormer Ukraine finance minister to CNN: Russia wants to upend Western democracyJaresko was born in Chicago to Ukrainian immigrants and previously worked for the U.S. State Department and the Horizon Capital fund.

As Ukraine's finance minister, she helped negotiate a deal to restructure the country's $15 billion debt.

Jaresko will be paid $625,000 a year, and will commute from Ukraine once a month until June, with all flights and hotel stays to be paid for by Puerto Rico.

Carrion said Jaresko will be responsible for ensuring that Puerto Rico achieves a balanced budget within four years and is granted re-entry into the capital markets after credit rating agencies downgraded the island's debt to junk status.