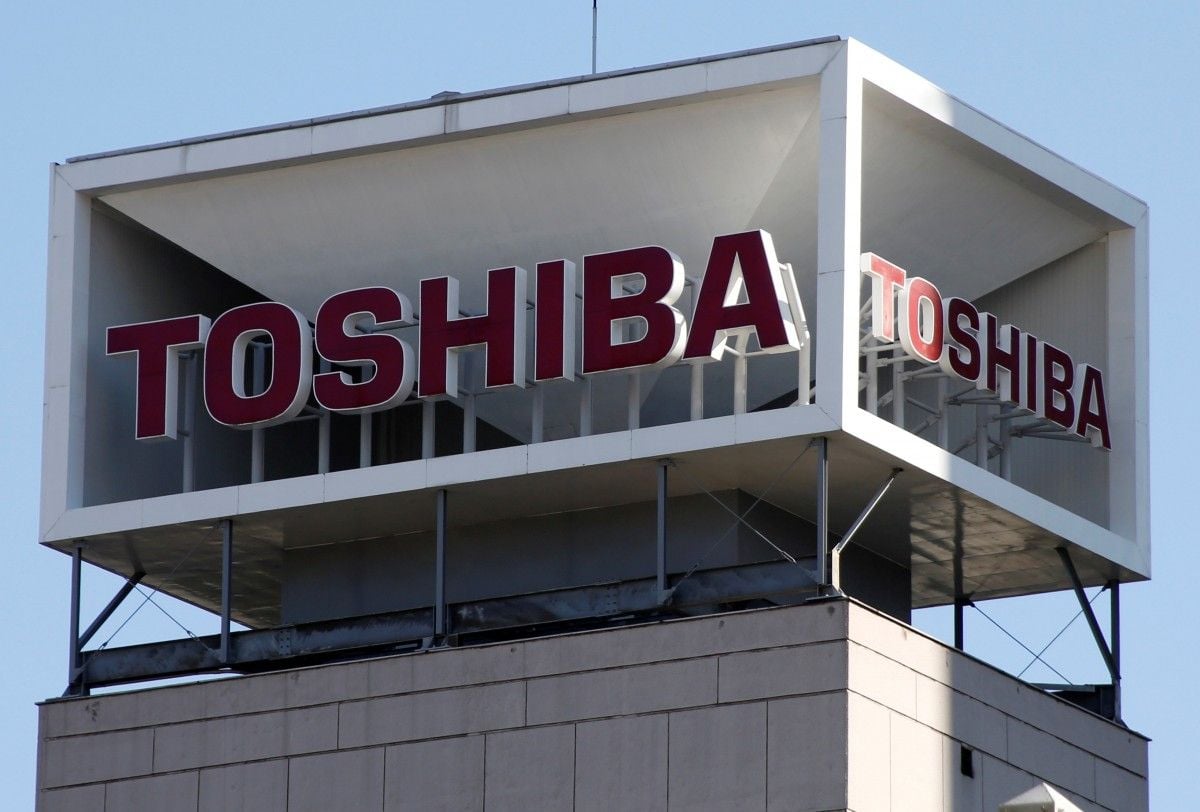 Toshiba plans to file for Westinghouse Electric’s bankruptcy on March 31, as creditors are pushing for such move, fearing more losses, Reuters reports.

It is reported that Westinghouse's yearly net loss could reach $3.4 billion. Its losses in the past year were even more significant.

Westinghouse's debt of $6.3 billion is expected to remain with Toshiba.

In the summer of 2016, it was reported that Westinghouse intended to build a nuclear fuel plant in Ukraine, but later the company refuted the reports.

Energoatom and Westinghouse in 2014 agreed to expand the fuel contract and extend it until 2020.

Read alsoEnergoatom shrinks net profit by 77.8% in 2016According to Energoatom, in 2016, there have been five shipments of nuclear fuel produced by Westinghouse. Now this fuel is being used at three power units: No. 2 and No. 3 of South-Ukrainian NPP, and No. 5 of Zaporizhia NPP.

If you see a spelling error on our site, select it and press Ctrl+Enter
Tags:Westinghousebankruptcy