Fitch affirms Ukraine's Kyiv and Kharkiv at 'B-', outlook stable 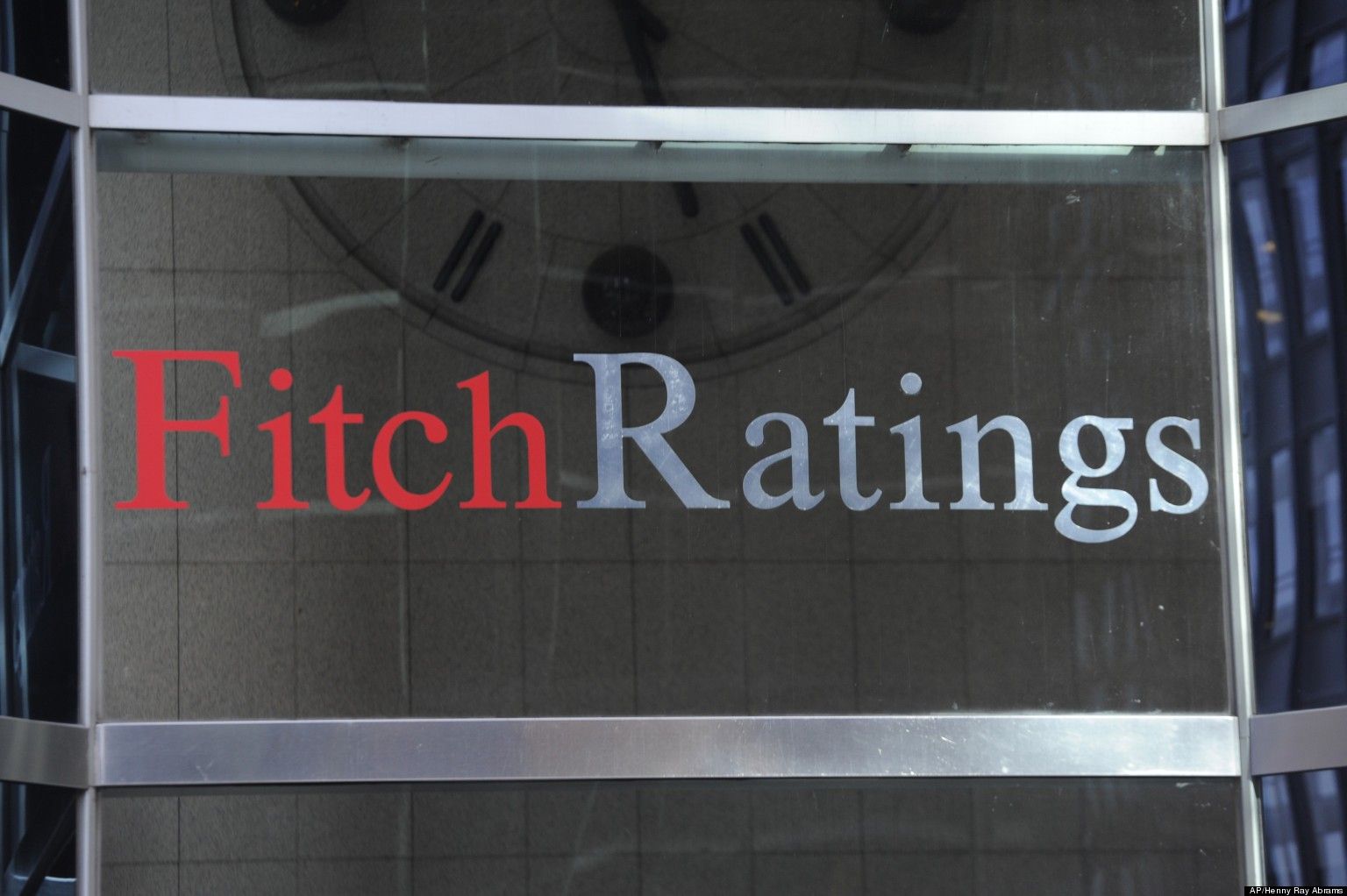 The outlooks on both cities are stable, Fitch Ratings said.

The affirmation of Kyiv's Long-Term Foreign- and Local-Currency IDRs reflects Fitch's unchanged base case scenario regarding the city's adequate budgetary performance, albeit prone to volatility due to ongoing budgetary and tax reforms and a weak institutional framework for subnationals in Ukraine (B-/Stable). The ratings also factor in reduced direct debt following the debt restructuring, but still high contingent liabilities.

Read alsoFitch affirms Ukrainian Railway at 'CCC'The affirmation of Kharkiv's Long-Term Foreign- and Local-Currency IDRs reflects Fitch's unchanged expectation for the city's satisfactory budgetary performance and zero direct debt over the medium term as well as uncertainty of future growth prospect due to unpredictable fiscal changes and the overall weakness of sovereign public finances in Ukraine, according to Fitch. The upgrade of the National Long-Term rating reflects the city's recent consolidation in operating performance and better metrics compared with national peers, it said.

If you see a spelling error on our site, select it and press Ctrl+Enter
Tags:FitchKharkivKyivrating