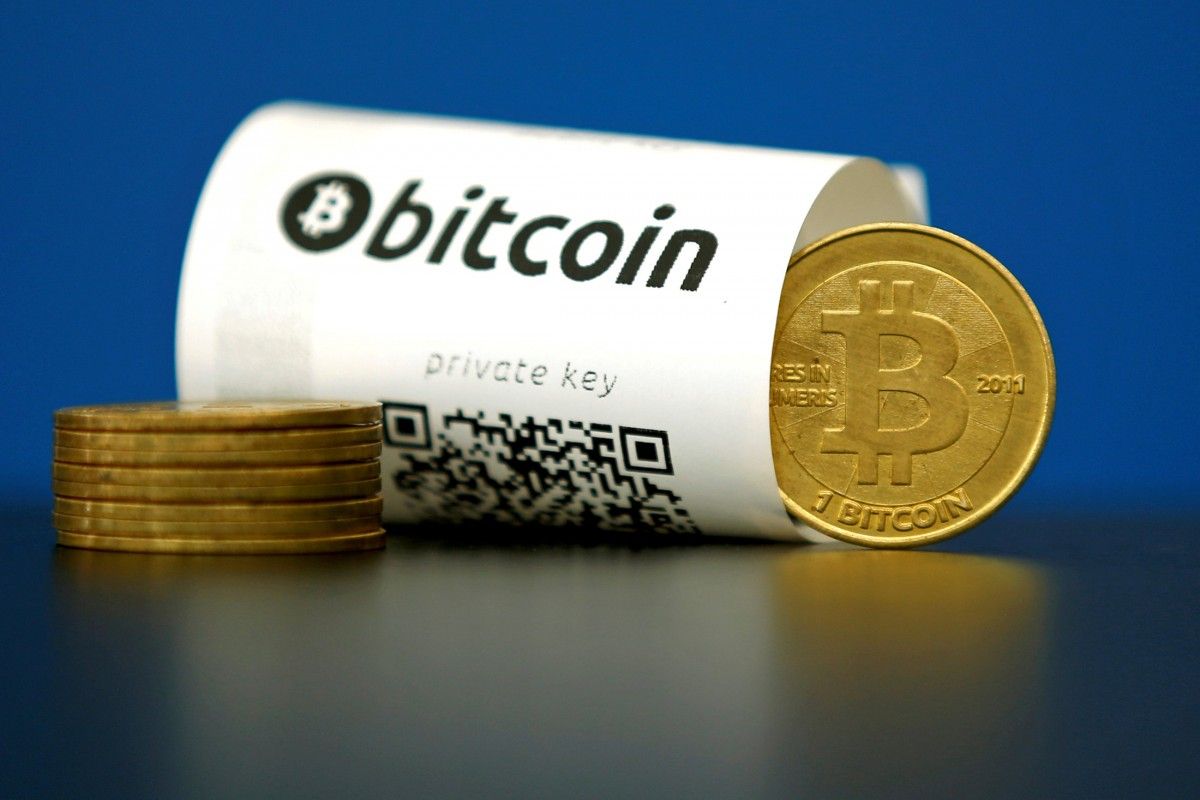 It is quite interesting to see bitcoin investments in Ukraine going up. It is important to note these figures are still relatively small, though. The year 2016 saw an average investment volume of US$92,000 per week, which is quite nice. Especially when comparing it to the previous all-time high of US$18,400. That said the bigger question is why there is a growing interest in bitcoin all of a sudden, NewsBTC wrote.

According to Bitcoin Ukraine founder Andrey Dubetskiy, it is only normal to see this growth right now. The national economy is not doing all that great. Additionally, there is the shadow economy to take into account. Plus, Ukraine is one of the few regions in Europe where demand for digital payment solutions is growing.

Read alsoUkraine silently leading digital currency revolution - ForbesIt is also worth noting Ukraine has been a hotbed for blockchain development as of late. In fact, it is expected municipal governments will explore this technology for voting purposes moving forward. There is no regulation in place to hinder growth of bitcoin and blockchain, which helps matters as well. Bitcoin is becoming more popular on a global scale, and Ukraine does not want to be left behind.

One of the biggest contributing factors to bitcoin's success is often overlooked, though. Ukraine is the first country to launch sanctioned bitcoin futures trading on a national exchange. It is unclear whether or not other countries will follow their example, though. Giving bitcoin a mainstream investor spotlight can only result in a positive growth moving forward. It is an interesting country to keep an eye on, that much is certain.

If you see a spelling error on our site, select it and press Ctrl+Enter
Tags:Ukrainebitcoin