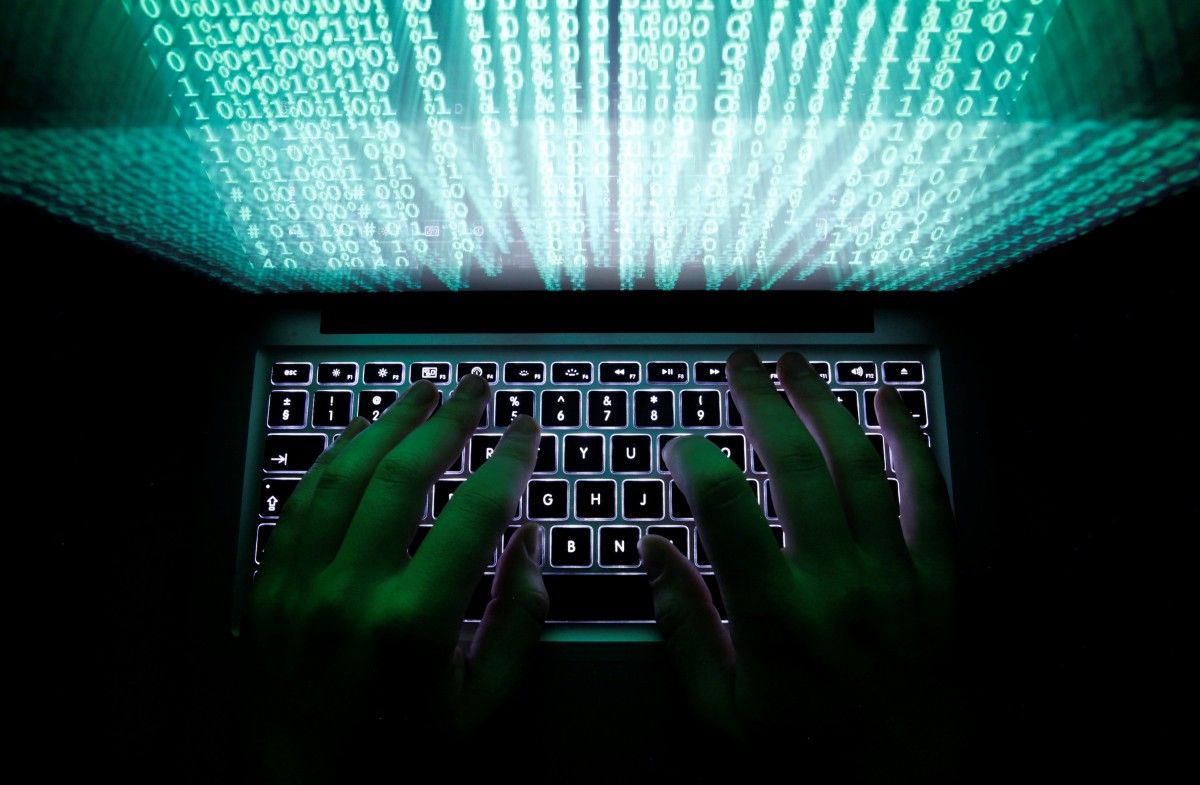 Bitfury, a blockchain company with offices in the United States and overseas, will provide the services to Ukraine, CEO Valery Vavilov said in an interview on Wednesday, Reuters reports.

Ukraine's blockchain initiative underscores a growing trend among governments that have adopted the technology to increase efficiencies and improve transparency.

Blockchain is a ledger of transactions that first emerged as the software underpinning digital currency bitcoin. It has become a key global technology in both the public and private sector given its ability to permanently record and keep track of assets or transactions across all industries.

Ukraine and Bitfury are expected to sign a memorandum of understanding on Thursday, Vavilov said.

Read alsoUkraine silently leading digital currency revolution - ForbesThough Vavilov said he was unable to estimate the cost of the project, he said it was the biggest government blockchain deal ever so far. It involves putting all of the Ukraine government's electronic data onto the blockchain platform.

There are other countries that have started smaller-scale blockchain programs, including Sweden, Estonia, and Georgia.

Read alsoBitcoin investments in Ukraine quintuple throughout 2016 – NewsBTC"This agreement will result in an entirely new ecosystem for state projects based on blockchain technology in Ukraine," Oleksandr Ryzhenko, head of the State Agency for eGovernance of Ukraine, said in an emailed response to Reuters questions.

"Our aim is clear and ambitious -- we want to make Ukraine one of the world's leading blockchain nations."

If you see a spelling error on our site, select it and press Ctrl+Enter
Tags:Ukraineblockchain