Reuters Exclusive: Ukraine could miss out on up to $3.65 bln of China energy loans 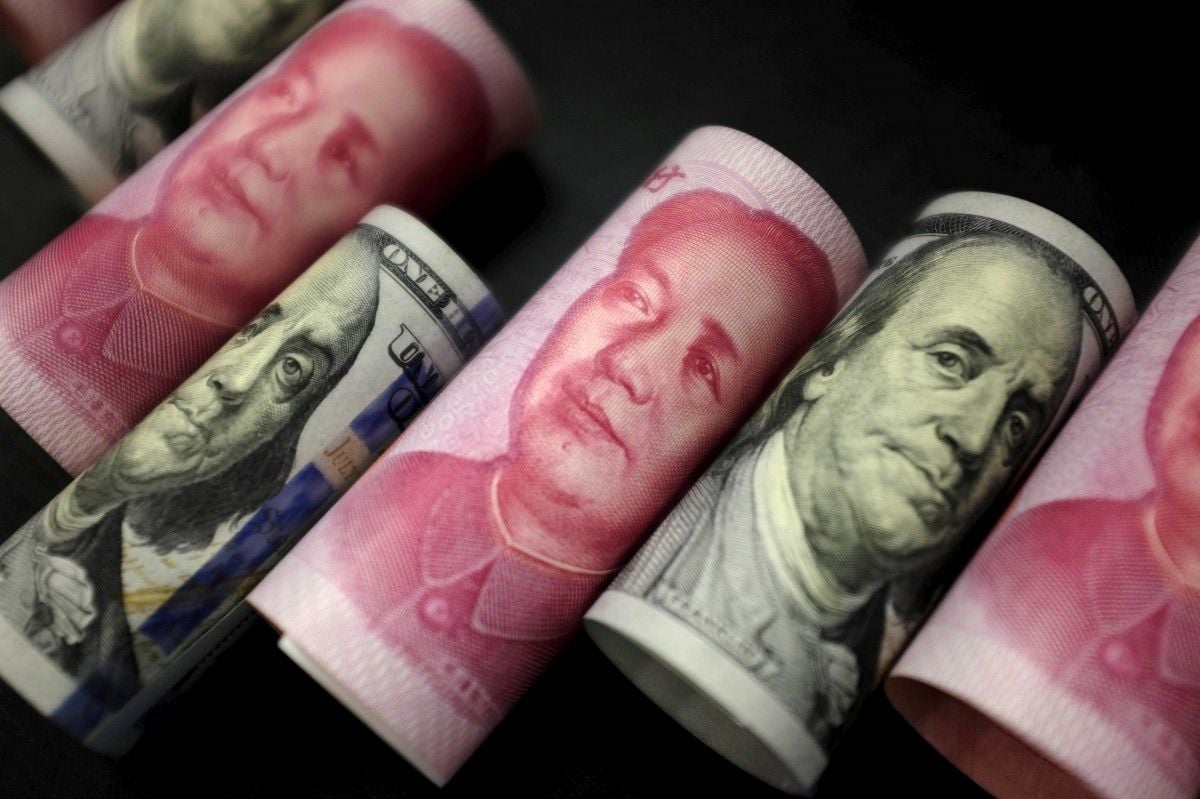 Ukraine signed the loan agreement with the China Development Bank (CDB) in 2012 and it must submit proposals for projects by June to receive funding, Reuters wrote in an exclusive article published on April 14.

But with the deadline looming, Naftogaz and the relevant government departments have yet to sign off on any of the coal or gas projects that were due to be funded by the loan.

The government says the proposal for at least one of the projects will be ready by the deadline. It is not clear whether CDB will allow Ukraine to access part of the funding if proposals for the full amount are not ready.

Failure to secure all of it would deprive Ukraine of much-needed funds to upgrade energy infrastructure. It would also send a poor signal about efficiency and transparency to foreign investors whose cash is vital for economic recovery after conflict over Crimea and eastern Ukraine.

The head of Naftogaz coal and gas subsidiary, Uglesintezgaz, does not expect all the proposals to be ready in time.

"The sum is huge and the loan is under (Ukrainian) state guarantee. A project of this size is political, due to this the issue needs a joint position of the economy, energy and finance ministries," Uglesintezgaz chief Andriy Suprun told Reuters.

Read alsoCabinet endorses prolongation of Naftogaz's $3.7 bln loan from China"There is a certain lack of convergence in the positions of us (Uglesintezgaz) and the energy ministry," he said, without elaborating on their differences.

Ukraine's Deputy Finance Minister Yuriy Butsa also said the proposals would not all be ready by the deadline but he was confident that Ukraine would secure some of the funding.

"We have every intention to use those funds. I know there is some serious work going on at Naftogaz, so I believe in the nearest time we will see some progress," he told Reuters.

"The loan was signed under different conditions, in different times, for different purposes. Our intention is to use the opportunity to finance the projects which are needed at this point of time and the needs have changed much."

Asked whether at least one project would be submitted before the June deadline, he said: "I believe it will happen."

The loan agreement was first mapped out in 2012 under ousted president Viktor Yanukovich. Many of the projects he had earmarked for the money were in the east of Ukraine, his heartland and a coal-mining area.

But with the east unstable and Ukraine run by President Petro Poroshenko the plans under consideration have changed.

Suprun said they include building two new coal-fired power stations in Kyiv and the western city of Lviv and an upgrade in drilling capacity at a Naftogaz subsidiary. They would replace Soviet-era power production facilities, which run on mainly expensively imported gas, with units that run on coal.

In March, the General Prosecutor's office asked the government to explain the reasons for the delays, accusing officials at Naftogaz and Uglesintezgaz of "official negligence", according to a document seen by Reuters.

Suprun said his office and home had been searched by the prosecutor's investigators. He denied any wrongdoing.

A spokesman for the prosecutor's office declined to comment on questions from Reuters about the case. A spokeswoman for Naftogaz declined immediate comment on the investigation.

Prime Minister Volodymyr Groysman at a meeting on March 17 had also demanded project plans be finalised as soon as possible so he could present them to the Chinese side, Suprun said.

Groysman's office did not respond to a request for comment.

According to letters seen by Reuters, Ukraine's Ambassador to China Oleh Dyomin wrote to Kyiv at least twice in 2016 to warn of Chinese concern and doubt that the loan deadline would be met.

"This is expected to provoke a negative reaction for Chinese partners," Dyomin wrote in a letter to Foreign Minister Pavlo Klimkin last October, without spelling out what would happen if the proposals did not arrive on time.

"We ask you to convey the concern of the Chinese side about the situation to the Ukrainian agencies involved in order to speed up the decision-making process and settling of the problems."

The Ukrainian foreign ministry did not respond to requests for a comment. The Chinese embassy did not immediately respond to questions from Reuters.

The need for foreign investment is acute. According to economy ministry estimates, Ukraine must attract at least $7 billion from abroad per year to spur fledgling economic growth after a separatist conflict in eastern industrial regions plunged the country into two years of recession in 2014.

But Ukraine has a track record of not meeting its deadlines.

Disbursements under a $17.5 billion bailout program from the International Monetary Fund have been repeatedly delayed by stop-start reform efforts which have raised concerns about the government's commitment to eliminating graft.

If you see a spelling error on our site, select it and press Ctrl+Enter
Tags:energyloanNaftogazChina