UkraineInvest on Atlantic Council: Why investors are giving Ukraine a second chance 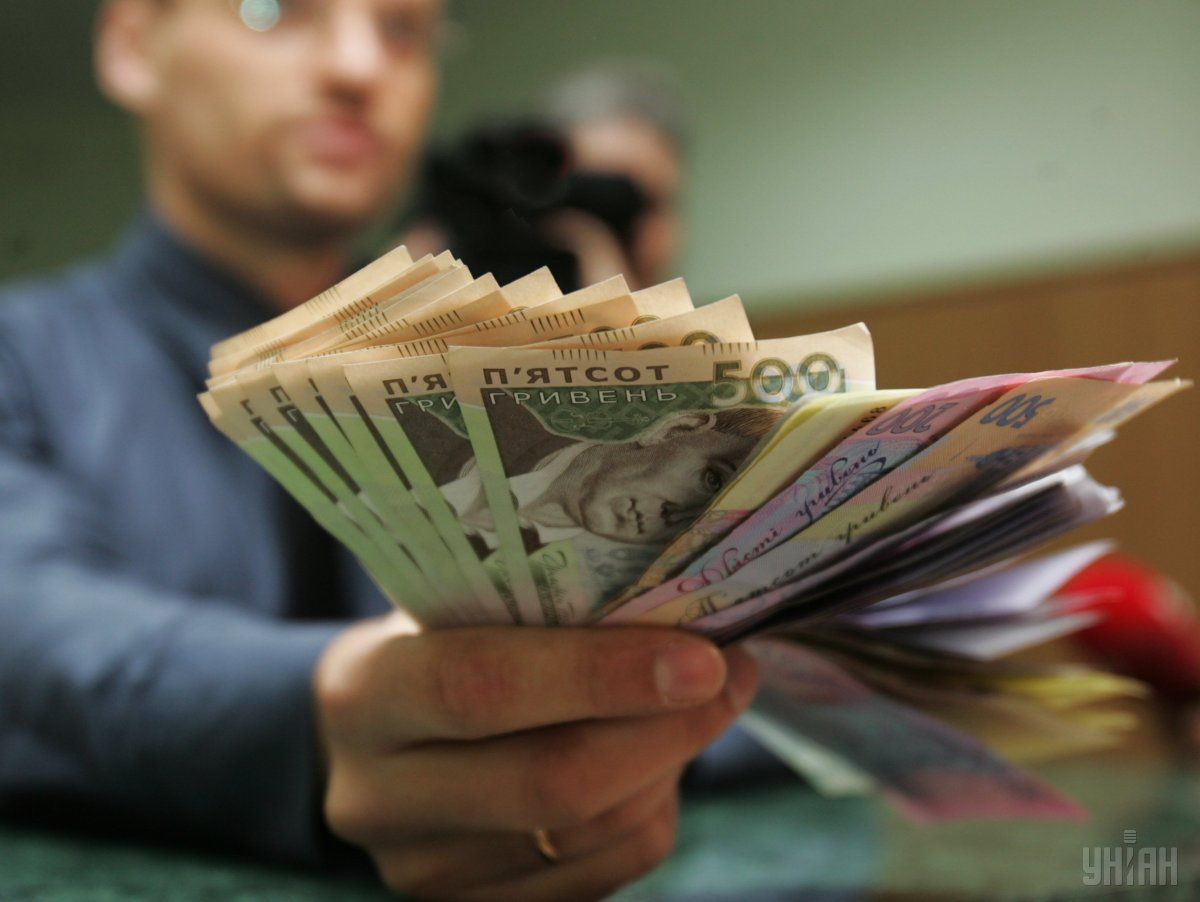 "After three years of reforms, society is fatigued, and the mood is pessimistic. The current media narrative — that while some changes have taken place, reforms in the country have stalled — disregards the scale of achievements since 2014. Ukraine began building a truly democratic state only three years ago, after twenty-three years of failed kleptocratic leadership by its Soviet-era elites. The regime of former President Viktor Yanukovych's industrial-scale plunder of the state treasury put Ukraine's very survival in question after the Revolution of Dignity. Ukraine lost almost 30 percent of its GDP, 60 percent of the value of its currency, and 7 percent of its territory to an invading aggressor, with the treasury holding less than $15,000 in the country's current account and barely enough gold reserves to cover one month's worth of imports," Bilak wrote in an article titled "Why Investors Are Giving Ukraine a Second Chance," published April 17, 2017.

But Ukraine turned things around. Within two years, the country had achieved macroeconomic, currency, and public debt stability; signed a free trade and Association Agreement with the European Union; decentralized power and funding to local governments; reformed its notoriously corrupt police force, public procurement system, and gas sector; and embarked on an overhaul of the financial and tax systems. And it continues to improve the business environment by scrapping outdated and job-killing regulations.

According to Bilak, more has been done to reform the country in the past three years than in the previous twenty-three, resulting in 4.7 percent year-over-year economic growth in the fourth quarter of 2016. The International Monetary Fund recognized these achievements and signaled its confidence in the government's course by releasing on April 3 the fourth installment of $1 billion under its four-year, $17.5 billion lending program.

Also on April 3, Prime Minister Volodymyr Groysman announced the next wave of far-reaching structural social and economic changes that will finally be felt by ordinary Ukrainians. They include the reform of the pension, health, and education systems, the creation of a market for agricultural land, and a new approach to privatizing state-owned enterprises, Bilak said.

Read alsoNBU confirms Donbas trade blockade affects GDP forecastUnfortunately, most Ukrainians have not yet felt the results of the initial changes, but investors have taken note. Ukraine's western and central regions are now integrated into the European automobile supply chain through a large cluster of major international manufacturers profitably exporting auto parts to the EU, creating tens of thousands of jobs and investing hundreds of millions of euros into Ukraine's economy. The country's largest investor, ArcelorMittal, has announced a $400 million modernization of its steel works in eastern Ukraine this year, creating about 25,000 new jobs. UkraineInvest is currently supporting a number of global players in the agribusiness, infrastructure, innovation technology, energy, and energy efficiency sectors with planned investments this year, the author stressed.

While investors recognize the opportunities, they are also aware of the risks. The unprecedented social and economic transformation underway in Ukraine inevitably involves significant transaction costs. Although the EU's Association Agreement assessment mission recently gave the government high marks for addressing the challenges of corruption, the country's greatest challenge remains to strengthen the rule of law and transform the relics of the Soviet system that hinder business: the courts, the prokuratura [the prosecutor’s office], various security and law enforcement agencies, and numerous administrative bodies. While much remains to be done, a recent high-profile arrest shows that Ukraine's new Western-backed anti-corruption institutions are beginning to succeed, and the current reform of the Supreme Court, involving civil society oversight, may facilitate the reform of the country's judiciary as a whole.

The Groysman government understands that making transparency a permanent part of public administration is the key to eventually defeating corruption. The government's earlier success with ProZorro, Ukraine's internationally-acclaimed public procurement process, has been followed by the establishment of an online registration system for businesses and property, an e-declaration system outlining the assets of all public officials, and an automatic online VAT-refund registry.

Ukraine has a remarkable story to tell, but it needs more investment now. Experts have urged Ukraine's international partners — the European Bank for Reconstruction and Development, the World Bank group, OPIC, and the European Investment Bank — to pledge $25 billion for a five-year infrastructure fund to spur investment in the public and private sectors. If these were buttressed by export credits from bilateral export credit and insurance agencies, such as the U.S. Export-Import Bank and Hermes from Germany, the Ukrainian government could offer its citizens a brighter future faster. The Ukrainian people deserve nothing less, Bilak added.

If you see a spelling error on our site, select it and press Ctrl+Enter
Tags:Ukraineinvestment