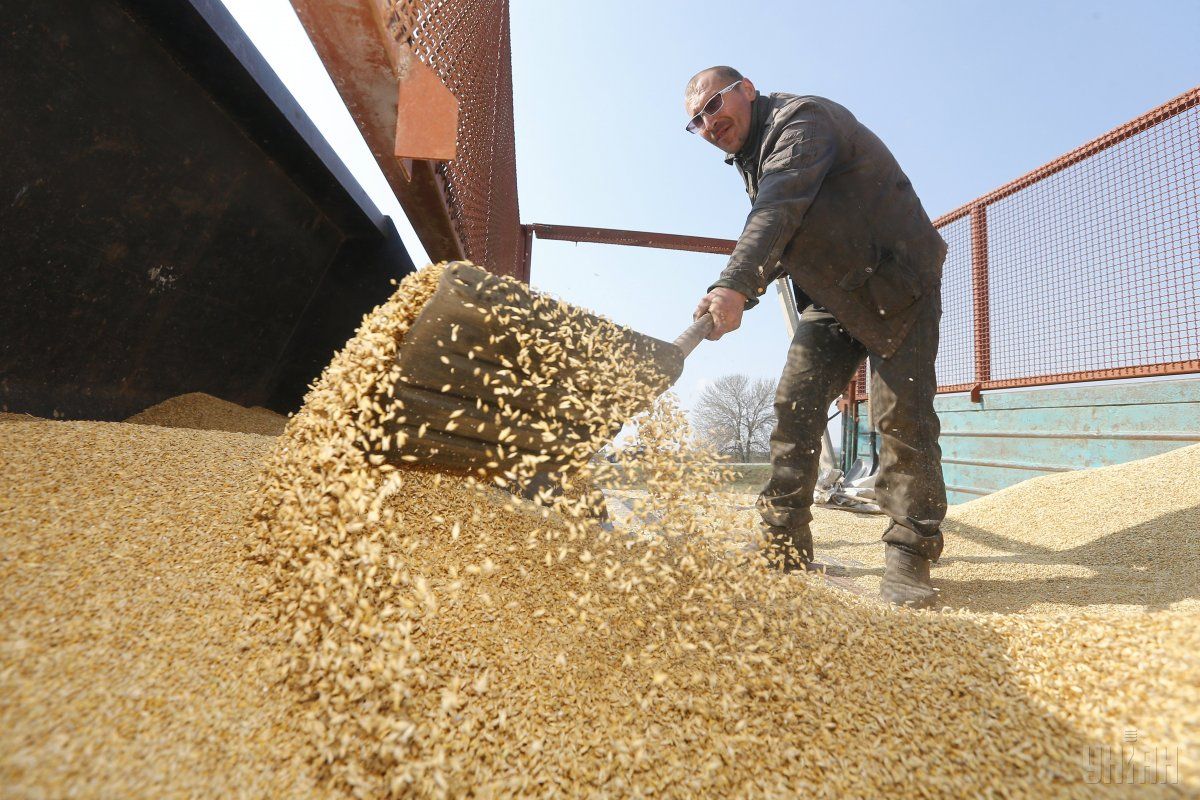 The group plans to target markets in Asia with fast population growth, including China, India, Vietnam and Indonesia, according to BlackSeaGrain.

The organization wants to increase grain quality to meet Asian demand, and aims to improve crop protection against fungus and disease, such as ambrosia or mycotoxin. In the past, the Middle East, North Africa and Europe have been the main destinations for Ukrainian grain.

Read alsoUkraine's Agrarian Ministry raises its forecast for 2016/17 grain exports"We have to work more to open new markets around the world," said Gorbachov, speaking before the Black Sea Grain conference in Kyiv. "To this end, we need to follow international standards. It's not only about quality, it’s also the standards of grain storage and loading  throughout the logistic chain."

Grain output may reach 90 million tonnes in the next three to five years, according to Gorbachov, who is also a director of New World Grain Ukraine, part of Soufflet Group. For the new season that starts in July, he expects exports of 40 to 45 million tonnes. Europe accounts for 30% of shipments.

Read alsoUkraine exports almost 36 mln tonnes of grain since July 2016 "I don’t expect a big surprise for exports next season," said Gorbachov. The association’s members account for about 80% of Ukraine’s grain exports.