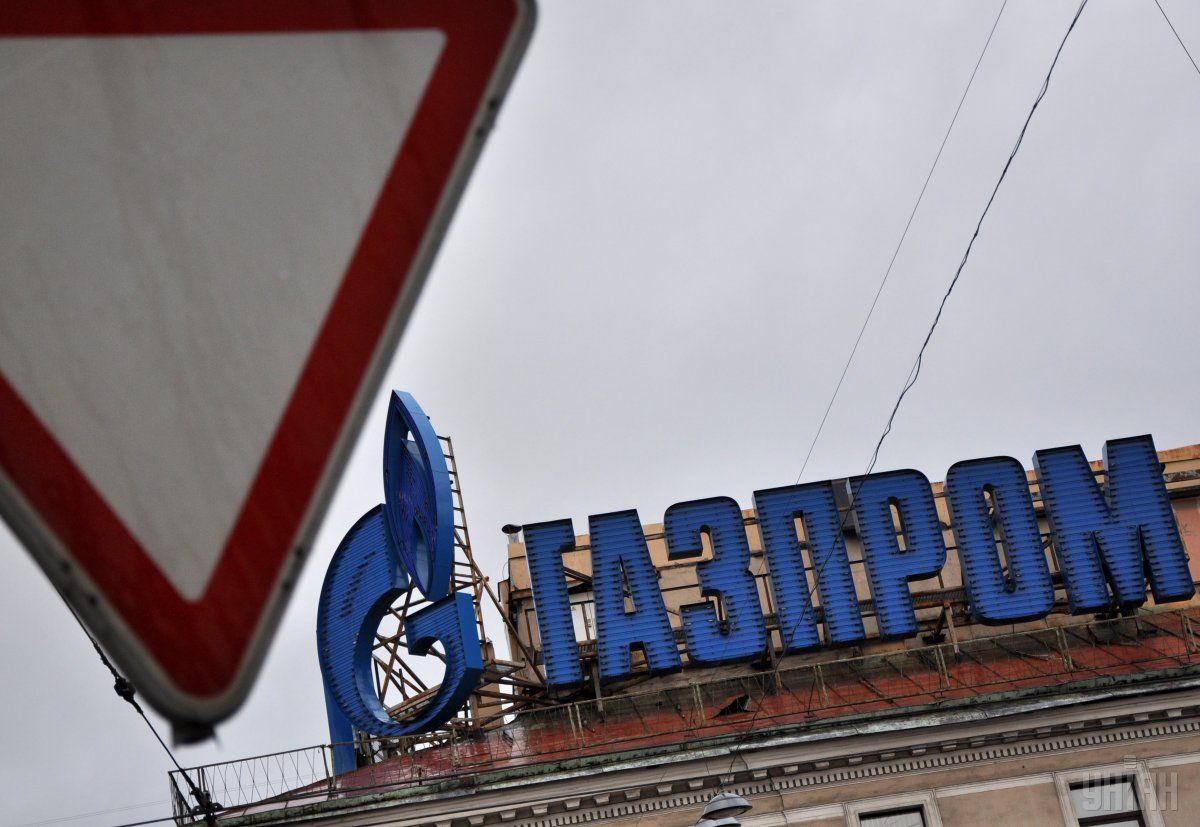 At a signing ceremony in Paris, Uniper, Wintershall, Shell, OMV and Engie agreed to each loan 10 percent of the cost of the venture, or 950 million euros each, Reuters reported.

Gazprom will shoulder 50 percent of the 55 billion cubic meter pipeline to start operations in 2019.

Read alsoAMCU demands to forcibly recover UAH 172 bln from GazpromGazprom's CEO Alexei Miller touted the agreement as a "a symbol" of Western backing for the project, which critics fear will increase reliance on Russian gas and circumvent Ukraine as a primary transit route for supplies to Europe.

The chairman of French gas and power group Engie said the new financial structure would allow Western partners to circumvent Polish government objections to an earlier plan for each company to get a 10 percent stakes in the venture.

If you see a spelling error on our site, select it and press Ctrl+Enter
Tags:RussiaEuropeGazpromgasNordStream2