Ukraine boosted its grain exports to 4.54 million tonnes in March up 52 percent from 2.98 million tonnes in February thanks to record sales of maize, analyst UkrAgroConsult said on Wednesday, according to Reuters. 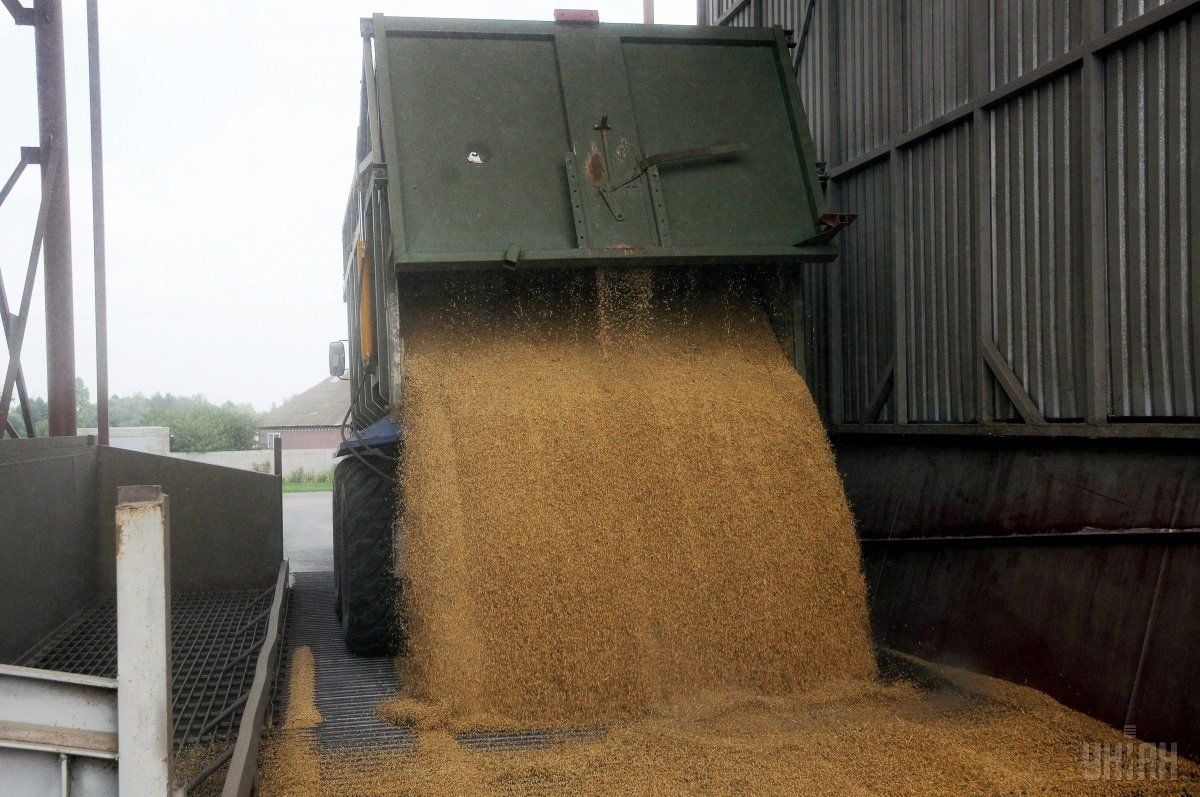 Ukraine exported a total of 34.2 million tonnes of grain in the first nine months of the current 2016/2017 season.

If you see a spelling error on our site, select it and press Ctrl+Enter
Tags: #Ukraine#agriculture#harvest#exports#grains
Latest news