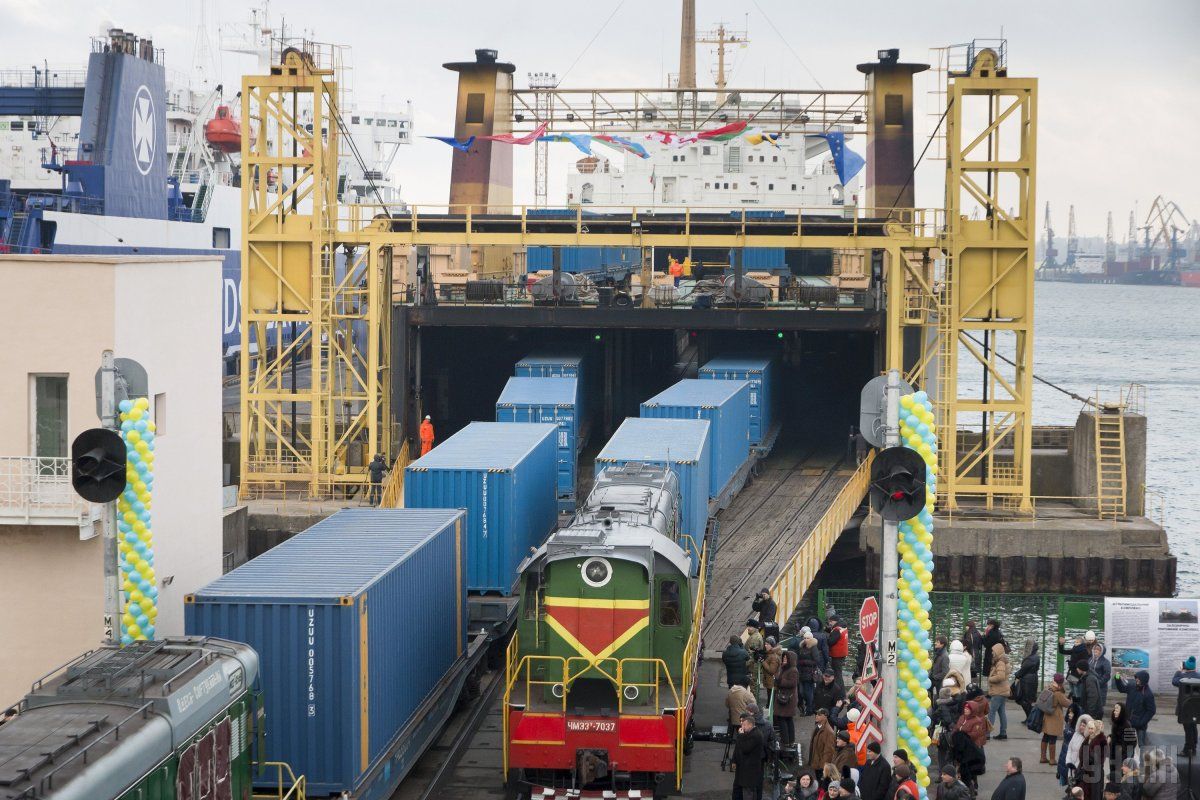 "We believe that together we can implement joint projects in Ukraine and within six months Ukraine will appear as a logistic hub on China's Silk Road map," Dovgan told the forum, which is held in the framework of the Sino-Ukrainian cultural exchanges week, titled "One Belt One Road Week," Xinhua reported.

Dovgan said the Ukrainian Infrastructure Ministry pays a particular attention to the development of the Silk Road corridor through the Trans-Caspian International Transport Route (TITR), which connects China with Europe via Kazakhstan, Azerbaijan, and Georgia.

In the near future, Kyiv plans to launch a regular cargo train service on the TITR way, which would increase trade between Ukraine, China, and other countries along the route.

Kyiv views the new train service as a unique chance to boost agriculture trade with China, given fine agricultural goods produced in Ukraine and good demand for such products at the Chinese market.

"Currently, we are seeking ways to export fruits and berries, particularly cherries, apples and blueberries to the Chinese market," said Alexander Romanovsky, the head of international cooperation department at the Ukrainian Agriculture Ministry.

The agricultural trade between Ukraine and China has increased five-fold in the past five years, with a potential to rise further, Romanovsky said.

Read alsoUkraine’s grain exporters target Asia for future market growth - mediaLeonid Kozachenko, head of the Ukrainian Agrarian Confederation, said that Ukraine has a potential to become a breadbasket of China in the long-term.

"In the next two decades, Ukraine has a potential to triple its agricultural output. In the future, we will consume less than 20 percent of the produced food compared with about 45 percent today. So we would search for the new export markets and China is one of the most promising markets," Kozachenko said.

Read alsoChina ready to introduce visa-free travel for Ukrainians - AmbassadorHe noted that Ukraine, which now exports primarily grain and sunflower oil to China, has prospects to increase meat and milk products supplies after the launch of the container train along the TITR Silk Road route.

If you see a spelling error on our site, select it and press Ctrl+Enter
Tags:UkraineChinaSilkRoad