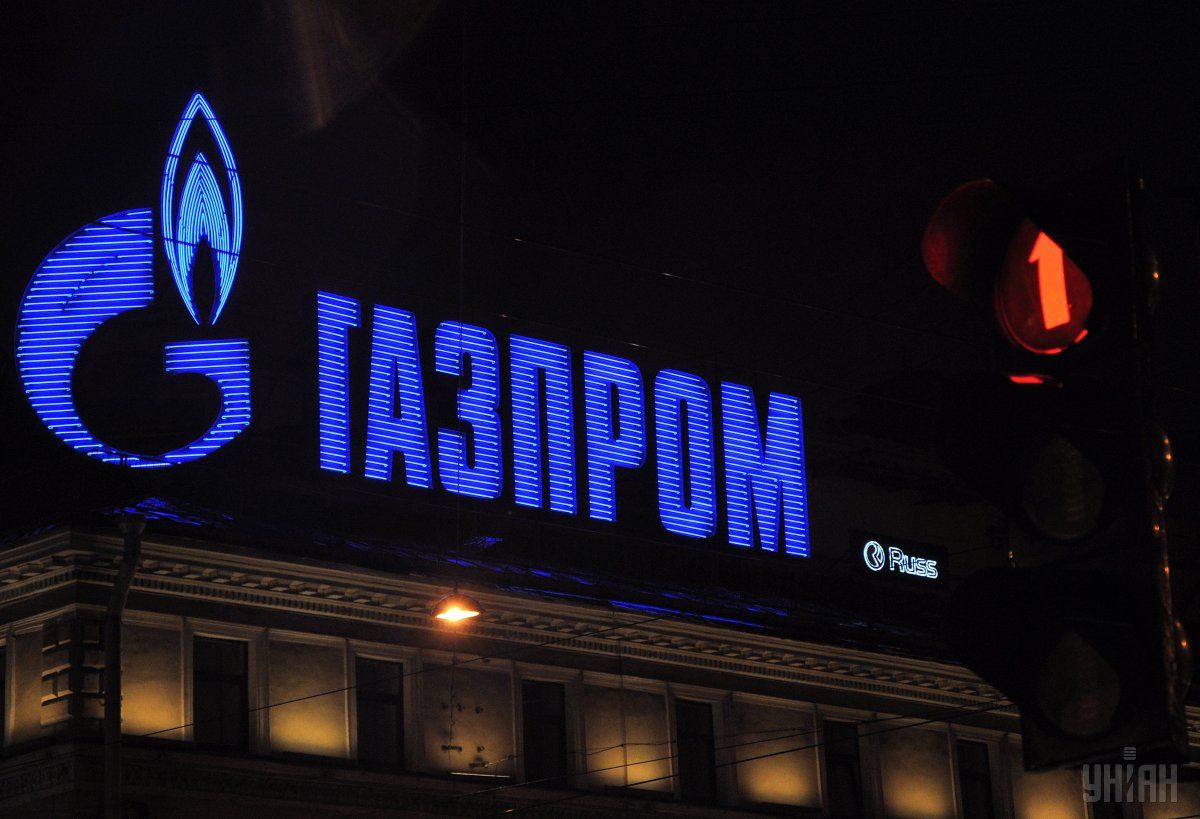 Gazprom said in its financial report for 2016 the Polish company filed the complaint on March 14, citing Gazprom's "unjust" pricing policy towards PGNiG and hindering of trans-border gas trade among other alleged breaches, as reported by Reuters.

The Kremlin-controlled group has been under investigation by the EU over cartel breaches since 2011. In order to avoid massive fines, Gazprom offered some concessions to EU antitrust regulators in March.

Read alsoPolish gas worth $48.8 mln to be supplied to Ukraine by private companyRegarding the PGNiG complaint, Gazprom said the EU had not initiated a formal investigation.

Ex-communist Poland is one of the staunchest opponents of Russian energy trade expansion. It has challenged in court Gazprom's plans to double gas supplies to Europe via the Baltic Sea to Germany, saying this could lead to more dependency on Russia.

If you see a spelling error on our site, select it and press Ctrl+Enter
Tags:Gazpromantimonopoly