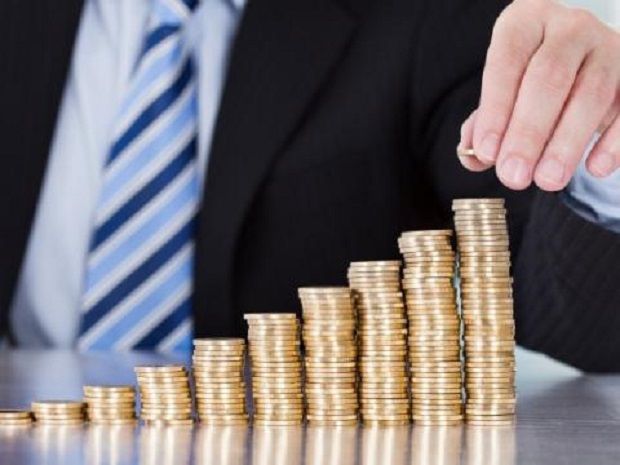 In particular, the study was conducted in 140 countries around the world and included different ranking systems – from wealth distribution to the World Happiness Report, The Guardian reported.

The Gini index is the most widely used measure of inequality. It looks at the distribution of a nation’s income or wealth, where 0 represents complete equality and 100 total inequality.

Using the most recent figures, South Africa, Namibia and Haiti are among the most unequal countries in terms of income distribution – based on the Gini index estimates from the World Bank – while Ukraine, Slovenia and Norway rank as the most equal nations in the world.

Read alsoUkraine ranks 42nd in 2017 Bloomberg Innovation IndexThe Palma ratio is an alternative to the Gini index, and focuses on the differences between those in the top and bottom income brackets. The ratio takes the richest 10% of the population’s share of gross national income (GNI) and divides it by the poorest 40% of the population’s share. This measure has become popular as more income inequality research focuses on the growing divide between the richest and poorest in society.

Read also2017 World Press Index: Ukraine ranks 102nd, up 5 spotsAccording to the Palma ratio figures in the UN Human Development Index, Ukraine, Norway and Slovenia were the most equal countries to live in when considering distribution of income between the richest and poorest in society. South Africa, Haiti and Botswana had the starkest inequalities in income, based on the Palma ratio.