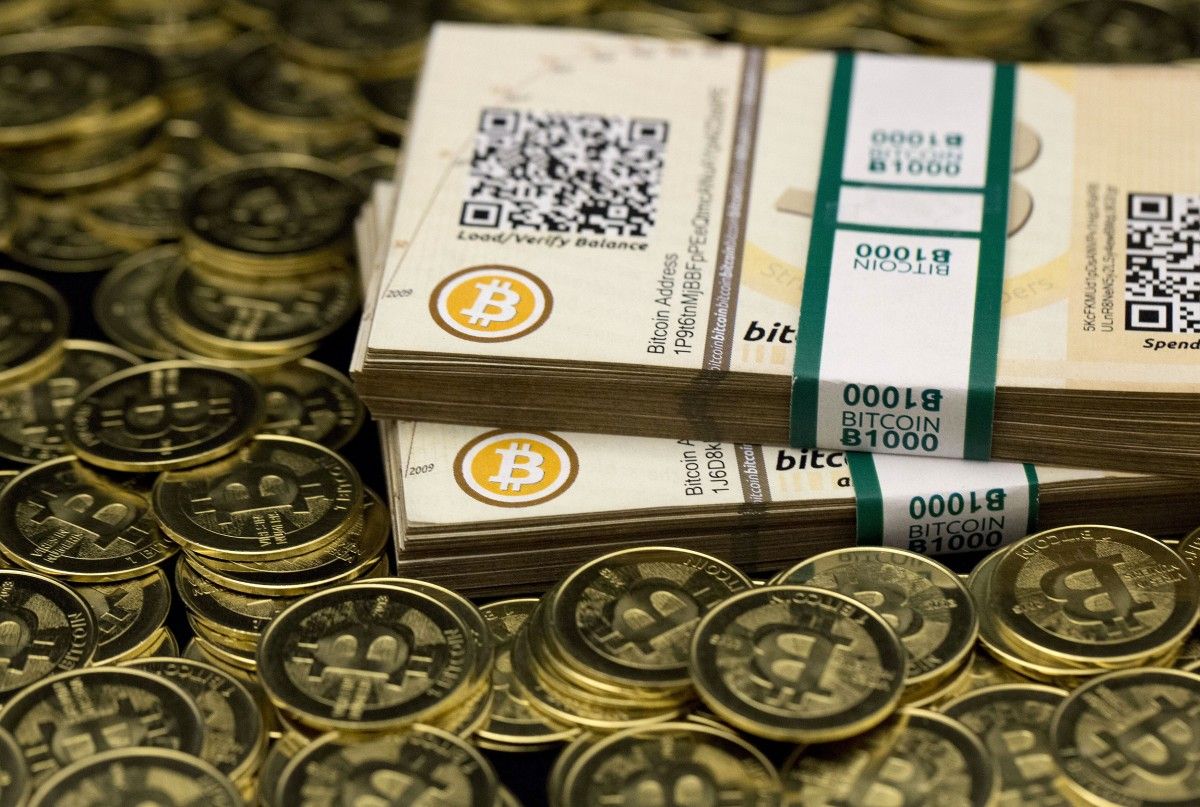 Cryptocompare, a data website that analyses bitcoin trading across dozens of exchanges globally, said around 50 percent of trading volume over the past 24 hours had been on the bitcoin/Japanese yen exchange rate, according to Reuters.

"The Japanese have recently warmed their approach towards bitcoin by treating it legally as a form of payment – a ratification and bringing into the regulatory fold," said Charles Hayter, the website's founder.

"China's clampdown on exchanges can also be seen as a positive move for the industry too," he added.

Read alsoBitcoin investments in Ukraine quintuple throughout 2016 – NewsBTCChinese authorities have increased scrutiny of exchanges this year and have forced them to start charging trading fees, after becoming concerned about bitcoin speculation and its potential use in money laundering.

Bitcoin surged as much as 3 percent on Tuesday on the Europe-based Bitstamp exchange, where trading is dollar-denominated, to hit $1,437, its highest since its 2008 launch. That marked a more than 200 percent increase from its price in early May last year.

Its current levels put the total value of all bitcoins in circulation – the so-called "market cap" – close to $25 billion, putting its worth on a par with a large-cap company.

Bitcoin analysts said the price had also been boosted by a request by the BATS exchange that the U.S. Securities and Exchange Commission review its March decision not to approve a bitcoin-tracking ETF set up by the Winklevoss brothers.