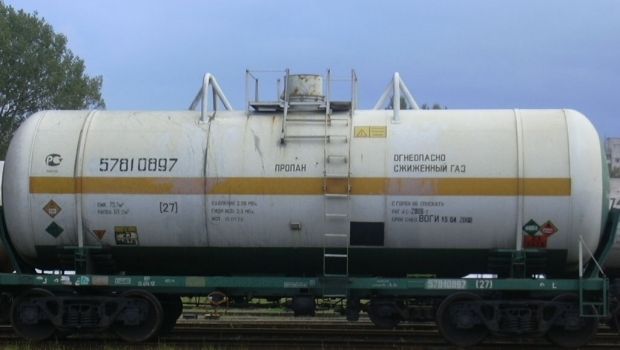 Russia restricted LPG exports to Ukraine in early April for a few days citing concerns it could be used for military purposes, Reuters reported.

Russian railway statistics, seen by Reuters, also showed there had been no LNG exports to Ukraine from Russia since May 1.

Traders said the Russian regulator, the Federal Service for Technical and Export Control (FSTEC), had not given clearance for the LPG shipments.

Read alsoKurchenko plans to monopolize LPG supplies to Ukraine - Russian mediaLPG, or propane and butane, is usually cheaper than many other kinds of fuel, such as gasoline. It can be used in cars, household utilities or to produce electric power.

If you see a spelling error on our site, select it and press Ctrl+Enter
Tags:RussiaUkraineenergysecurityLPG