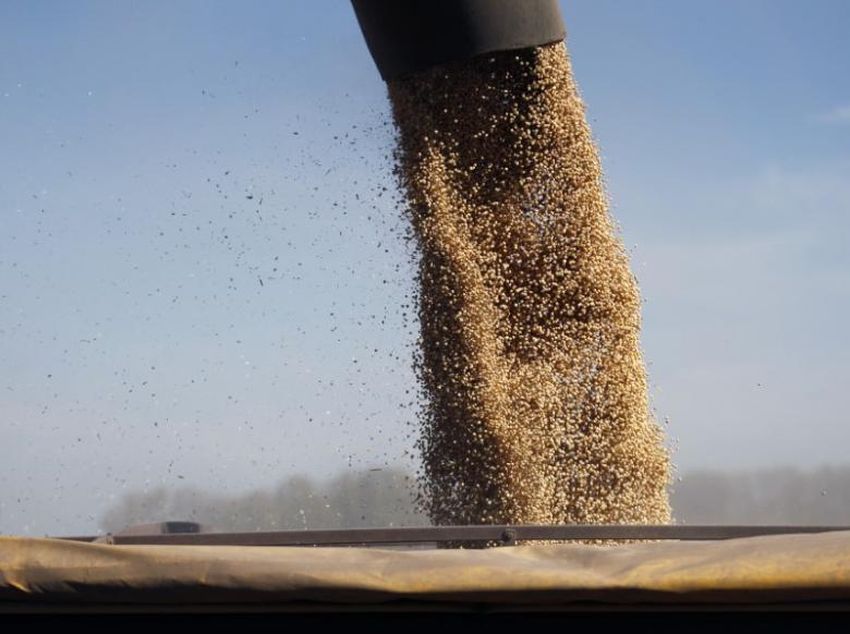 It should be noted that the soybean processing lags behind last record year reached 25-27% in the beginning of 2016/17.

Crushers are expected to continue displaying steady interest in soybeans in the latter half of the 2016/17 season.

If you see a spelling error on our site, select it and press Ctrl+Enter
Tags:Ukraineoil