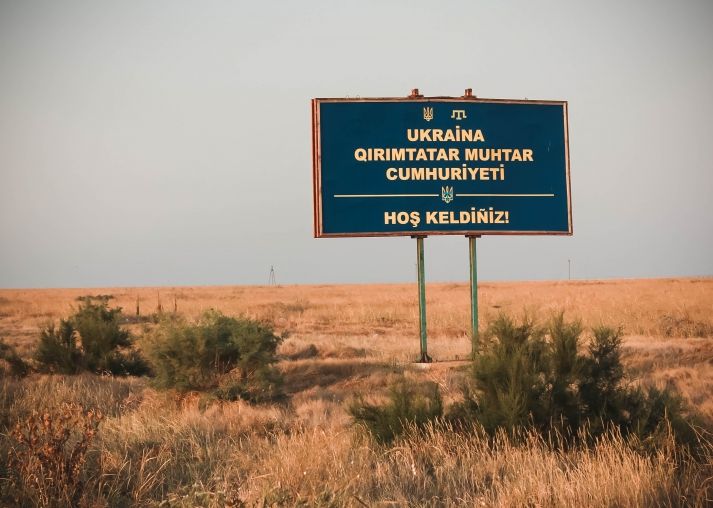 According to experts, Crimea’s local water sources cover only 15% of demand. If there are no big droughts in the coming future, the drilling of new wells might help to ease the Crimean drinking water shortage. However, the northern regions of the peninsula have already felt the first signs of a water crisis, Hromadske International reports.

Prior to the annexation, 85% of Crimea’s water needed for irrigation and local factories was covered by the canal water. The canal was pumping over a billion cubic meters of water per year.

After the 2014 annexation, Russian-installed authorities accused Ukraine of blocking the water supply from Ukrainian territory. Kyiv denied this and blamed new Crimean authorities for the incompetence.

In addition, Crimea now owes money for the already supplied Dnipro water. That’s why in May 2014, a temporary dam was built in the Kherson region, which borders Crimea, to establish a huge "counter" supply of water in case the parties come to an agreement on the price and terms of supply of fresh water to Crimea. In 2017, this dam became permanent (made of concrete).

Indeed, in the spring and summer of 2014, hundreds of new wells were drilled in the steppe areas of the peninsula. To provide water to Feodosia and Sudak, which are situated in the southeastern part of peninsula, they even redirected a whole river. However, the situation in northern Crimea was only getting worse. 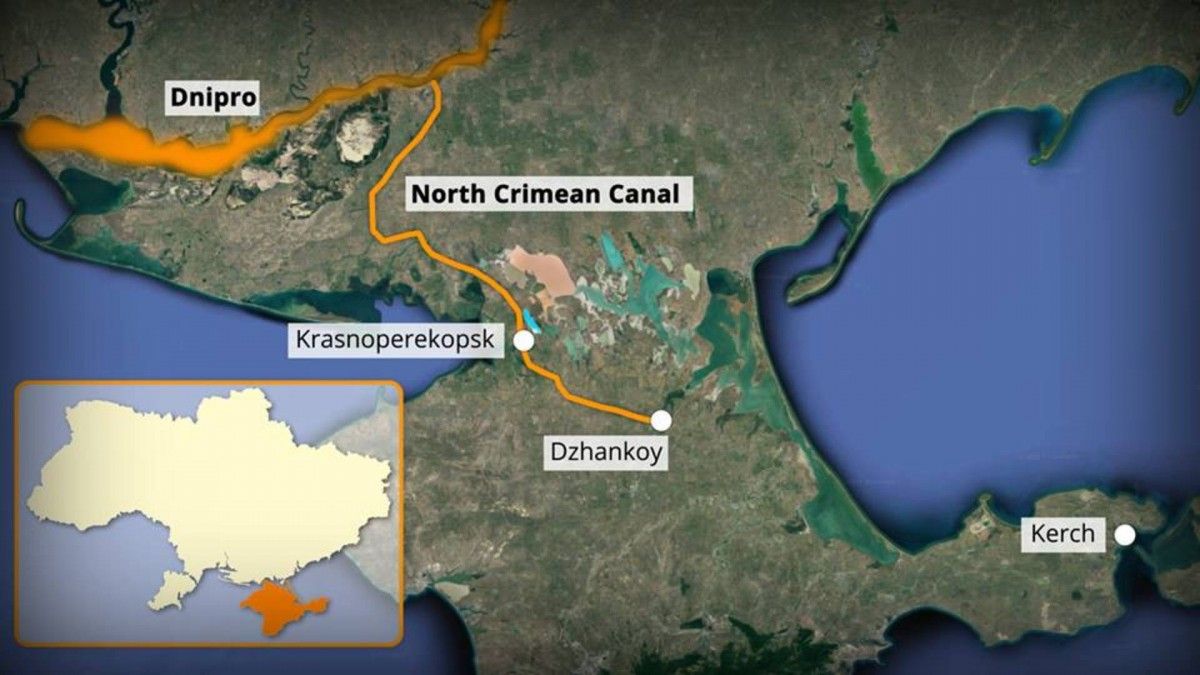 Traditional cultivation of rice and vegetables in these areas is abandoned now. In many areas authorities started drilling for water unprecendentedly deep: first water was drawn out from the depth of 70 - 75 meters, then from 270 meters, now they have reached the mark of 400 meters.

Vladimir Garnachuk, the chairman of the public organization Clean Coast of Crimea, suggests that the Northern Crimean population might face forced resettlement due to lack of water and its poor quality: "In fact, Crimea is now on the verge of an environmental disaster: the complete destruction of agriculture and the salinization of land. The only outcome is that there will appear a need to resettle people and ensure their employment in mainland Russia. The sooner this is announced, the sooner people will understand the scale of the problems."

In late March 2017, the Rospotrebnadzor (Russian Federal Service for Supervision of Consumers Protection) released a report on the Krasnoperekopsk and Pervomaisk districts of the temporarily occupied Crimea. This document acknowledged serious problems at an official level for the first time.

It’s dangerous not only to drink Northern Crimean water, but also to use it for watering, Mykhailo Romashchenko, director of the Institute of Water Problems and Melioration says.

The Crimean authorities ignore the problem and keep pumping. The "deputy" of the State Duma from the peninsula, Andrey Kozenko, has promised Crimean farmers that this spring they will be allowed to drill new wells for their own needs. However, the chairman of the State Committee for Water Management and Land Reclamation of Crimea, Igor Vayl, was indignant about this. He stated: "Do you know how many unregistered wells we have? I think more than a thousand. Unfortunately, farmers today do not pay attention to the chemical composition of water".

If you see a spelling error on our site, select it and press Ctrl+Enter
Tags:Crimeaenvironmentwatercrisis